One of many popular celebrity personalities on our books, Mark Wright is available to come and open your club, appear on your TV show or host your after dinner function. One of the main stars of The Only Way Is Essex (aka TOWIE) Mark is the brother of footballer Joshua Wright and is friends with the likes of fellow reality TV star Jack Tweed.
In fact, before his appearance on The Only Way Is Essex, 25 year old Mark had been involved in professional football from a young age, playing for London club Tottenham Hotspur’s youth team. In the latter part of 2011, Mark was also a contestant on ITV’s popular jungle game show I’m A Celebrity Get Me Out of Here. Proving himself to be something of a calm and charming character Mark ended up coming second to Dougie Poynter, ex member of indie pop band McFly. Later that year Mark picked up his first proper presenting role when it was announced that he would co-present “Take Me Out” spin-off “Take Me Out: The Gossip” on ITV2.
Mark Wright has also worked as a health expert/consultant for ITV Breakfast programme Daybreak in January 2012, and in December 2011 he was a contestant on All Star Family Fortunes alongside the cast of The Only Way is Essex which aired on ITV1. To book popular British reality TV star Mark Wright for you public engagement of celebrity event, call up one of our agents now. 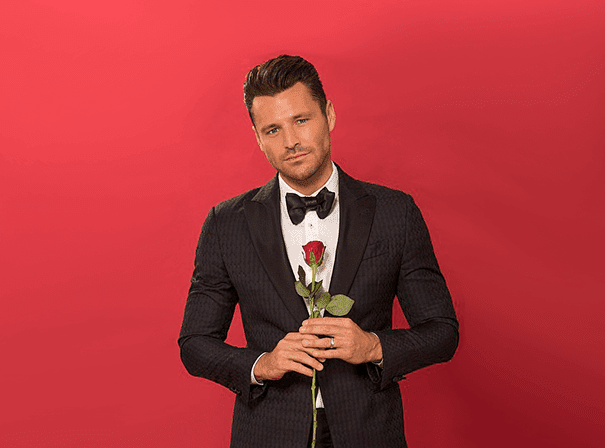