Matthew Pinfield is an American music personality, TV host, and radio DJ who is best known for hosting MTV and VH1’s video deejay shows. Pinfield was also a Vice President of A&R and Artist Development at Columbia Records. He presented the MTV2 alternative music programme 120 Minutes from 2011 to 2013, which he also hosted from 1995 to 1999. Pinfield was named host of “Flashback,” a classic rock weekend show broadcast on Cumulus Media’s 219 radio stations, in January 2012. On January 4, 2013, Pinfield appeared in an episode of Portlandia as himself. Pinfield began working as a DJ on SiriusXM Radio’s Lithium channel from 7 a.m. to 1 p.m. (ET) on weekdays in 2015. 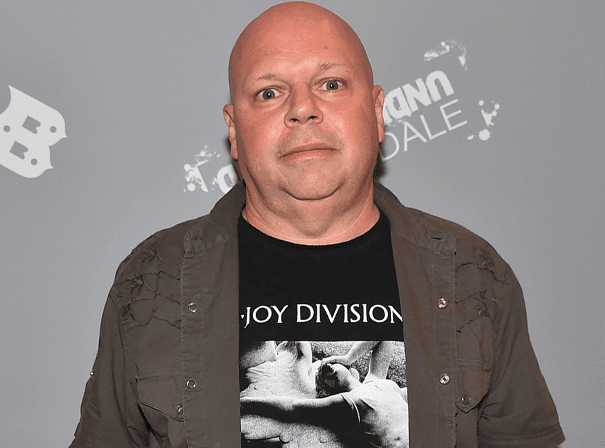