Oliver James is a man of many hats. Born and raised in London, England, he is known as not only a musician, but as a singer, a songwriter and an actor. He was a member of Simon Fuller’s boy band before breaking out into acting. Hailing from the Guildford School of Acting, James has appeared in several movies such as Raise Your Voice alongside Hillary Duff, Without a Paddle: Nature’s Calling and Black Forest, but his cinematic breakthrough came as the co-starring main love interest in the Amanda Bynes lead movie What a Girl Wants. Oliver played the role of Ian Wallace, whom Bynes fell for during her time spent in London.

Oliver has not only contributed to films by acting in them, but by utilizing his musical gifts as well. He performed the two songs “Long Time Coming” and “Greatest Story Ever Told” for What a Girl Wants. He both sang and played the guitar for both songs. The tracks also appear on the film’s official soundtrack. Oliver James has also played the guitar and sang the final song in Raise Your Voice.

Oliver is currently working on more cinematic material in both the United States and in the UK. While doing so he has put music to the forefront of his ambitions, thus keeping himself entrenched in the practices that made him a star 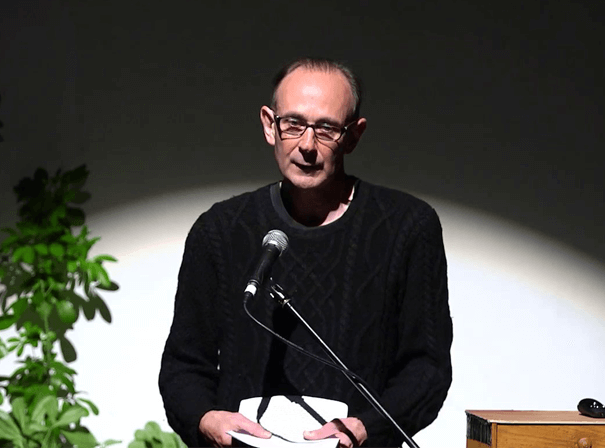