Paul Joseph Otto Johansson is an American actor and director in film and television, best known for playing Dan Scott on the WB/CW series, One Tree Hill, and for his role as Nick Wolfe on Highlander: The Raven. He directed the 2011 film adaptation of Ayn Rand’s novel, Atlas Shrugged: Part I. He also appeared in commercials, most notably as the delivery man in a Diet Coke commercial.

Johansson landed his first role in the soap opera Santa Barbara where he played the role of Greg Hughes from 1989 to 1990. Soon after this, he made appearances in other television shows such as Parker Lewis Can’t Lose and Beverly Hills, 90210, and later recurred on Lonesome Dove: The Series and starred on Lonesome Dove: The Outlaw Years. Johansson became well-known to fans of 90210 for playing John Sears from 1993 to 1994. His character returned for the season 4 finale. In 2003 Johansson decided to take the leap from actor to a director when he wrote and directed the film The Incredible Mrs. Ritchie. He has also directed several episodes of One Tree Hill. He portrayed the role of Dan Scott in One Tree Hill beginning in 2003 until the show’s end in 2012. His character went on to have one of the biggest character arcs in the series from going from one of the most hated to most loved. He starred in 158 episodes before eventually being killed off in one of the most dramatic and tear-jerking moments on the show.

His career has taken him on a huge journey where he has been able to see all sides of creating and producing television series and films. His experience is second to none and his voice is incredibly valued in the industry. 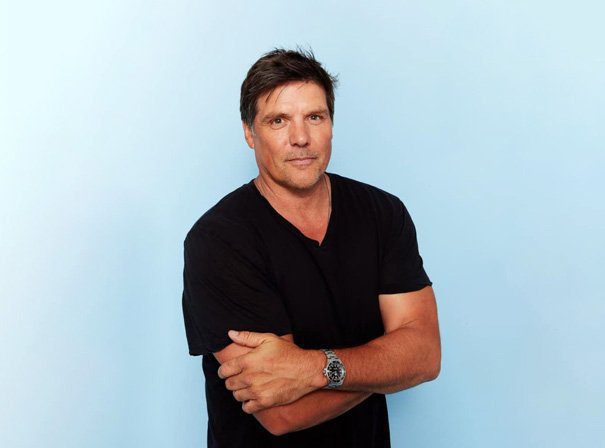