Raven Goodwin is an American actress who has graced TV and movie screens since she was four years old. Her famous childhood roles include Ivy Wentyz in Disney’s Good Luck Charlie, Tangie Cunningham in Just Jordan on Nickelodeon and guest appearances in episodes of Malcolm in the Middle, Everybody Hates Chris, All of Us, 30 Rock and Glee. In recent years, this promising actress has made a smooth transition from children’s television, landing a role in the critically acclaimed drama Being Mary Jane and playing Eliza on the Showtime comedy show SMILF, alongside Rosie O’Donnell.

Goodwin’s first notable appearance came in 2001 when she portrayed Annie Marks, Brenda Blethyn’s adopted daughter, in the independent comedy-drama Lovely & Amazing, a role that won her the coveted Independent Spirit Award for Best Debut Performance. Her big break in the world of television was thanks to the role of Tangie Cunningham in the 2007 sitcom Just Jordan. The series ran for two seasons, setting Goodwin on the road to childhood superstardom, and in 2010 she landed the part of Teddy’s energetic and witty best friend Ivy Wentz in Good Luck Charlie. Goodwin appeared in 33 episodes of the show and became one of the most widely recognised young actresses on the Disney Channel.

The transition into adulthood has seen further success for the talented Goodwin, as she demonstrated her impressive acting capabilities playing young single mother Niecy Patterson in award-winning drama Being Mary Jane. Goodwin also landed the part of Eliza in hit comedy SMILF in 2017, and is set to play Denise Clark Bradford in the upcoming biopic The Clark Sisters: The First Ladies of Gospel, alongside Missy Elliot, Queen Latifah and Mary J Blige. 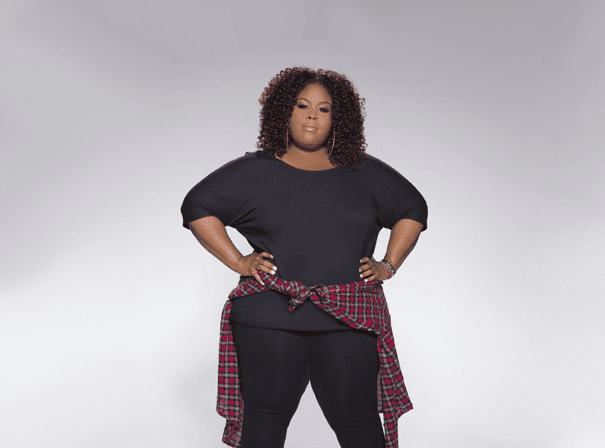