Sylvester Stallone is an internationally recognised American filmmaker and actor who needs no introduction. His success with the Rocky Balboa films made him an international star, ever since its premier in 1976.

The first Rocky film garnered Stallone with a plethora of awards, including Best Original Screenplay, Best Actor, Best Directing, Best Picture and Best Film Editing. In addition to this, Rocky was also nominated for 10 Academy Awards.

Following on from the great success of Rocky, Sylvester made his directorial debut, with the film Paradise Alley. Again, Sylvester starred in the picture, alongside the likes of Armand Assante and Lee Canalito. That same year, Sylvester’s acting talents were noticed by Norman Jewison, who offered him a part in his new film F.I.S.T. This picture, loosely based on James Hoffa and the labour union leadership proved a great success.

By 1979, Stallone directed, wrote and starred in the sequel to Rocky. Once again, the film went down tremendously well and grossed 200 million US dollars in the box office. From here, Stallone’s career rose to even greater heights, securing parts in Escape To Victory with Michael Caine, the NYC crime drama Nighthawks, First Blood and Rambo to name a few. 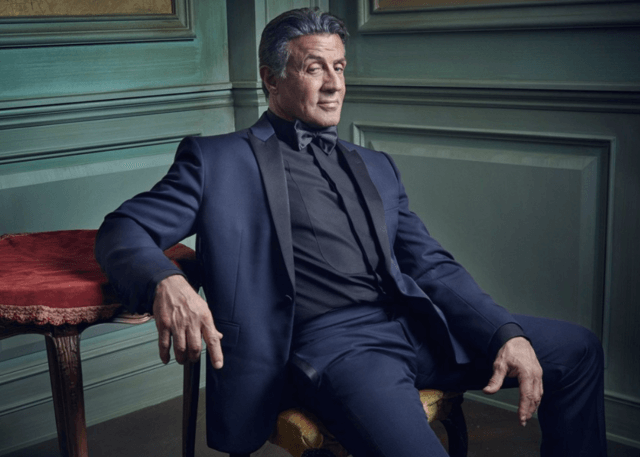