After finding fame as a child actor in the classic 1980s film The NeverEnding Story, Tami Stronach has become successful across various fields, including acting, dance, and education. After a long break from English and American screens, she returned in Autumn 2020 with a part in “meta drama” Ultra Low. She also began working on Man & Witch, co-starring as the Witch alongside Christopher Lloyd. The film also marks her debut as a producer.

Stronach can boast an incredibly diverse heritage. Born in Iran to a Scottish father and Israeli mother, she grew up in the country until forced to flee during the Revolution of the late 1970s. The family ended up in California, where Stronach father’s taught at the local university. Her first major acting job was playing Piglet in a San Francisco theatre production of Winnie-the-Pooh. A casting director saw her and encouraged her to audition for the part of the Childlike Empress, one of the main roles in an upcoming film called The NeverEnding Story. She won the part and the film, which was filmed largely in Germany and the most expensive ever made in Europe at that point, catapulted her to world fame.

The darker side of fame quickly put Stronach and her family off Hollywood and she dedicated herself to dancing, studying in New York for most of her twenties and performing around the world. She also became a professor in the city. Apart from occasional theatre or Eastern European film cameos, Stronach stayed away from acting for many years. Now in her forties, however, she is set to return to the art that made her famous. 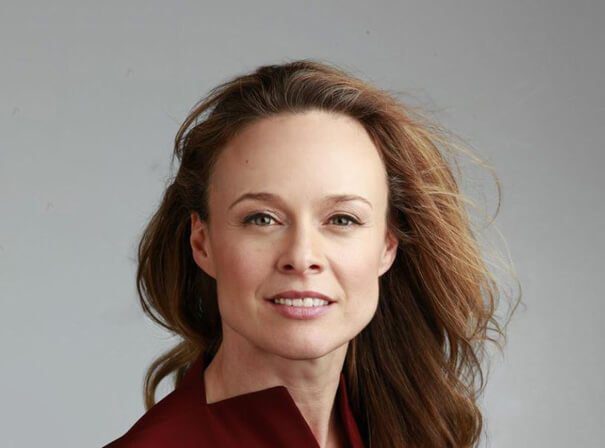