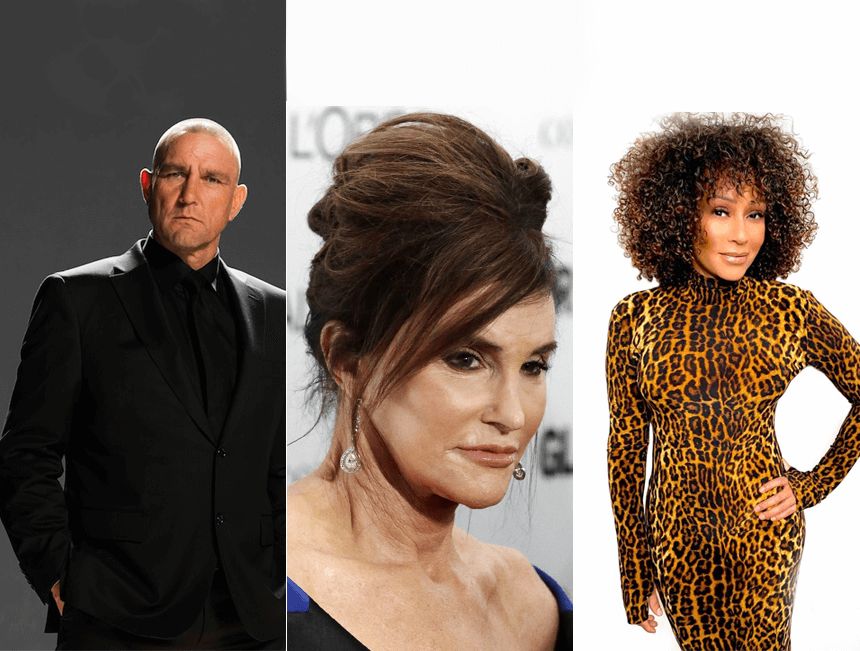 As the MN2S agency enters 2021, we’re taking a look back at some of the biggest brand partnerships and bookings that defined our year as an internationally renowned talent agency.

Mel B to host The Fashion Hero’s second series

The former spice girl was booked through MN2S agency to present the international model-search reality television series The Fashion Hero. A talent show which upends the fashion industry’s conventional standards style and beauty, The Fashion Hero’s first series aired in over 160 territories interntionally and gained a huge following around the world. Taking the place of Brooke Hogan as host of The Fashion Hero, Mel B is set to film at South Africa’s Sun City Resort throughout early 2021. Speaking about the choice of Mel B for the show, Executive Producer of The Fashion Hero Caroline Bernier commented: “[Mel B] is an inspirational figure and is sure to spice up the show with her positive attitude. Mel’s values of self-love and empowerment align perfectly with ours and we can’t wait to get started on production in South Africa next year.”

Caitlyn Jenner was booked through MN2S agency to appear on an episode of KDD Media’s podcast series Knockin’ Doorz Down. Looking to “motivate and inspire others to overcome challenges through courage, bravery and determination”, the show dives deep into personal struggles in order to help others overcome difficult challenges in their lives. In this week’s episode, Caitlyn discusses significant themes such as self-confidence and motivation, and how she has developed these resources throughout the ups and downs of her own life. Talking openly about her gender transition, the trials of parenthood, and her ambition to help others realise their true passions, Caitlyn offers a motivational message for listeners across the world.

This year, MN2S partnered legendary tough guy Chuck Norris with the video game production house Wargaming for a Christmas campaign that brought the actor into the world of the game itself. Chuck has created his own challenge for every tanker, one which will test not only their gaming skills, but their mettle and resolve. Every day, a new mission became available with 32 to take on in total. While all valuable, some of the rewards are extra special, so players won’t want to miss out on them. An iconic figure in entertainment, Chuck Norris brought a magic touch to this campaign.

Iconic actor and former professional footballer Vinnie Jones worked with Heineken to promote the launch of a brand new energy drink. A world-renowned actor known for scene-stealing performances in a range of classic films, Jones has found popularity in many countries across the globe – including Russia, where he’s become the centre of a campaign from Heineken promoting a new range of energy drinks after being connected with the global drinks giant through MN2S talent agency. Based around a slogan that translates as “Do You Drink English?”, the campaign prominently features Vinnie’s face on the can and on various POS materials used in-store.

Wayne Sleep was booked through MN2S agency to join Michael McIntyre, Made in Chelsea star Sam Thompson and comedian Katherine Ryan as part of a panel of experts featuring on the BBC’s new game show, The Wheel. Described as a “a gameshow packed with huge stars, big laughs, and a giant spinning wheel”, the program gives contestants the chance to win thousands of pounds by answering a series of questions with the assistance of celebrity experts. This episode’s contestant selected Wayne Sleep to help him answer his final question, a choice which led to him taking home £28,000 in prize money.

Check out some of the other incredible talents on our roster:

For more information about these campaigns or to speak to one of our talent agents, get in touch.

Leading retailer Argos booked Ian Holloway through MN2S to take part in a competition celebrating the launch of FIFA 21. To celebrate…