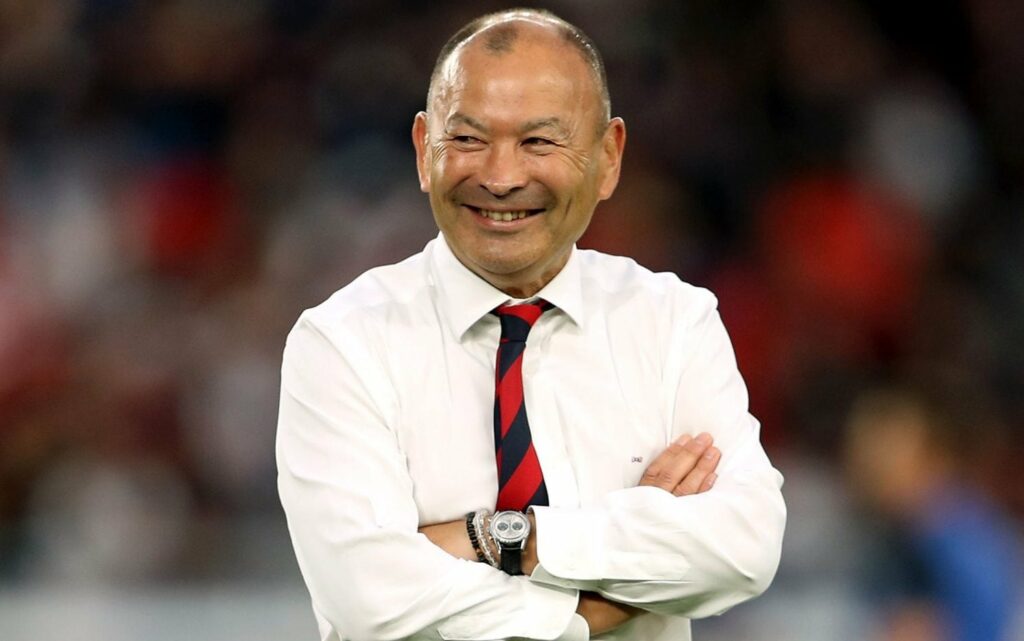 We’re showcasing six of the finest names in rugby from our talent roster, which is packed full of star players and legendary figures from almost every sport.

This former Scotland captain is one of the most illustrious names in international rugby, having made 76 international appearances for his national team between 2007 and 2019, while playing in three world cup tournaments. Barclay also played club rugby for three teams throughout his career: Glasgow Warriors, Scarlets and Edinburgh Rugby. Following his retirement from the sport in 2020, Barclay has enjoyed a successful career as a pundit and sports media personality.

Nigel Owens MBE is a Welsh rugby union referee. As the world record holder for most test matches refereed, he’s one of the most famous referees in the sport’s history, and one of four professional referees in the Welsh Rugby Union, along with Craig Evans, Dan Jones and Ben Whitehouse. He’s also a well-known face on Welsh television, hosting two S4C chat shows and his own quiz programme, Munud i Fynd. As one of the rugby world’s most internationally recognised referees, Nigel Owens is a sought-after celebrity speaker, available for both guest appearances and brand partnerships.

Former All Blacks player Zinzan Brooke was an exceptionally talented forward, playing for one of the sport’s most notorious teams throughout his long and successful career. Brooke’s combination of skill, toughness and flair saw him score an incredible 41 tries for the famed Kiwi team. After making his professional debut at age 222, he played a large part in New Zealand’s victory in the first ever edition of the Rugby World Cup in 1987. After retirement, Brooke became a team manager and businessman – he also inspires, educates and amuses audiences with speaking engagements and guest appearances.

Former player and rugby union coach Eddie Jones has been the head coach of England’s national team since 2015. Hailing from Australia, he previously coached his home nation from 2001 to 2005, taking the team to the finals of the 2003 Rugby World Cup. Jones made history after being appointed as England’s first foreign head coach in 2015, signing a four-year deal that was subsequently extended by two years after the team put in a stellar performance in the 2019 tournament.

Ben Cohen MBE began his professional career with the Northampton Saints in 1996, eventually becoming one of British rugby’s most celebrated players and a titanic figure within the sport. During his 15-year career, he played for several English clubs before signing a deal with French team Brive and moving to the Sale Sharks in 2009. His most notable successes came as part of the English national team: as the 10th-highest point scorer in our nation’s history and a member of the team that triumphed in the 2003 Rugby World Cup, he remains one of English rugby’s most legendary players. Cohen is also a passionate activist, working to combat bullying and homophobia with the Ben Cohen StandUp Foundation. Ben Cohen can be booked through MN2S for brand partnerships, guest appearances, speaking engagements and more.

Sir Clive Woodward is the coach who led Ben Cohen and the rest of England’s national team to World Cup victory in 2003. A former member of the British and Irish Lions and England’s national team, Woodward stands as one of the most successful coaches in the team’s history. Under his direction, the team rose from the No 6 spot to become to world’s No 1 team, winning every trophy possible in the world of international rugby. After joining the British Olympic Association in 2006, Woodward became Team GB’s Director of Sport, playing an integral role in the team’s record-breaking success at the London 2012 Olympics.

Check out all of the talented rugby players, coaches and managers on our talent roster here.

2021 will be a historic year for English rugby, as the Rugby League World Cup takes place in England for the first…

In our Talent Profiles series, we highlight some of the most notable names that we’re working with. Just in time for the…