Legendary Footballer Andre Rison enjoyed a remarkable playing career and was selected to the Pro Bowl on five occasions. Also a Super Bowl, First-team All-Pro and Grey Cup champion, the wide receiver played professionally for the NFL’s Atlanta Falcons, Indianapolis Colts, Kansas City Chiefs, Jacksonville Jaguars, Green Bay Packers, Cleveland Browns and Oakland Raiders and later took his skills to the Canadian Football League’s Toronto Argonauts. Often referred to by his nicknames “Bad Moon” and later “Spiderman”, Rison was an elite athlete with the requisite skills to help any team he played for.

Born and raised in Flint, Michigan, Rison was a star in high school and soon took up a scholarship with Michigan State, where he hauled in an impressive 146 receptions for 2,992 yards and 20 touchdowns (a program record), also leading the Spartan’s all-time after notching up eleven 100 yard receiving games. The star player was the selected in the first round (22nd overall) of the 1989 NFL Draft by the Indianapolis Colts, grabbing four touchdowns and 52 passes for 820 yards in his rookie season.

Following the ’89 season the wide receiver was traded to the Falcons and went on to take the league by storm, becoming one of the best receivers in the game, thriving in the side’s offense and becoming the face of the Falcons. He continued to dominate as one of the NFL’s preeminent number 1 wideouts throughout the ‘90s, playing for several other NFL sides and taking his talents north of the border to the Canadian Football League.

Rison made headlines throughout his career for his moves in and out of the football field, but now lives a quieter life as a coach, training wide receivers at the Andre Rison Football Academy. 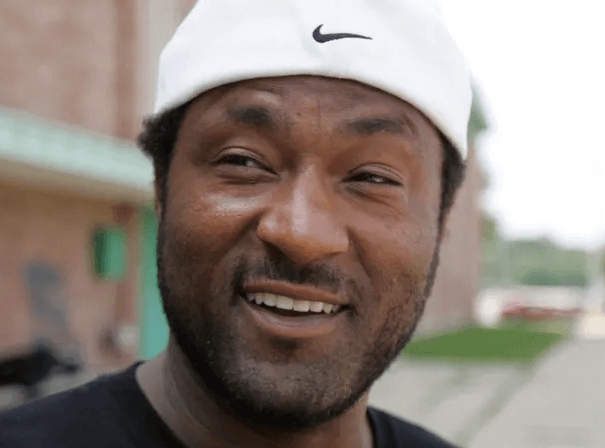