Antonio Jaramillo had no idea he’d end up as an actor. He was born in Tijuana, Mexico where he grew up in an orphanage until he was a teenager. He then moved to San Diego, where he cultivated his love for the arts, particularly music. He moved to Hollywood in 2004, where he found a place in acting where he consistently delivered outstanding performances. Jaramillo has guest-starred in some of America’s favorite shows, including NBC’s hit drama ” Shades Of Blue,” in which he played Miguel Zepeda, “Notorious,” “Rosewood,” TNT’s “Dallas,” “The Mentalist,” “CSI: Crime Scene Investigation,” “CSI Miami,” “Gang Related,” “Burn Notice,” “The Wilding,” “Arr He also appeared in Tyler Perry’s “Meet The Browns” and MyNetwork’s “Fashion House” as a Series Regular.

Jaramillo is currently filming Kurt Sutter’s “Sons Of Anarchy” spinoff pilot “MayansMc” for FX Network, in which he will play Michael ‘Riz’ Ariza, one of the main characters. You can keep up with him via his social media platforms, including his Instagram where he boasts over 23.6 thousand followers, as well as his Twitter and Facebook accounts which have over 19 thousand additional fans and followers. 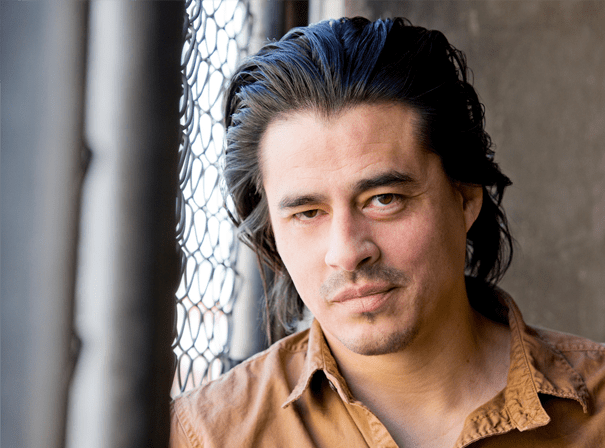