Brian McBride is internationally recognised as one of Britain’s most prominent digital business leaders. McBride is best known for serving as chairman of ASOS, the leading fashion retailer, and is chairman of Wiggle Ltd. He is the former managing director of Amazon and is a non-executive director at AO.com. McBride has worked with several brands and businesses that lead the modern era into the current online digital age.

McBride was born and educated in Glasgow, graduating with a Master of Arts in Politics and Economic History. During his time at university, he was president of Glasgow University Union. McBride is a respected figure and is a senior advisor to Scottish Equity Partners as well as a member of the UK Government’s Digital Advisory Board. Before joining ASOS, McBride had worked with many influential companies including Dell, Xerox, IBM and T-Mobile, where he held the position of managing director. During his six years at ASOS and five years at Amazon, both companies experienced terrific growth and development. McBride implemented and oversaw innovations such as Amazon Marketplace and Amazon Prime.

McBride has played a leading role in revolutionising the way that consumers buy and experience retail. Mcbride has a wealth of experience with some of the world’s leading retail giants and continues to draw upon his knowledge to consider the future of ecommerce and the online era. He continues to work with several internationally established companies and was made deputy chairman of Trainline in 2019. 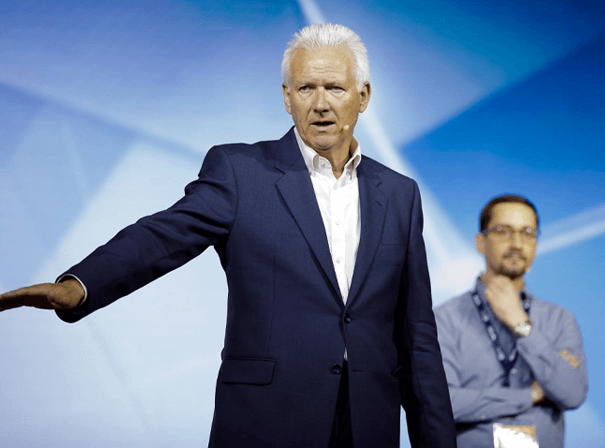