Charles Haley is a retired NFL star. He was the first player to win five Super Bowls; only Tom Brady, with seven championships, has won more. He won two Super Bowls with the 49ers (XXIII, XXIV) and three with the Cowboys (XXVII, XXVIII, XXX), starting in all five title games. Haley was inducted into the Pro Football Hall of Fame in 2015, after his 2011 induction into the College Football Hall of Fame. He was selected to five Pro Bowls (1988, 1990, 1991, 1994, and 1995) and was a member of the 1990 and 1994 NFL All-Pro teams. He is one of only two players with more than four Super Bowl rings, along with Tom Brady.

Following his football career, Haley was diagnosed with bipolar disorder and received therapy and medication. He is a special advisor to the rookies of the Dallas Cowboys and San Francisco 49ers. Additionally, he has dedicated his life to supporting in the funding of several local initiatives through organizations such as the Jubilee Centre and The Salvation Army. 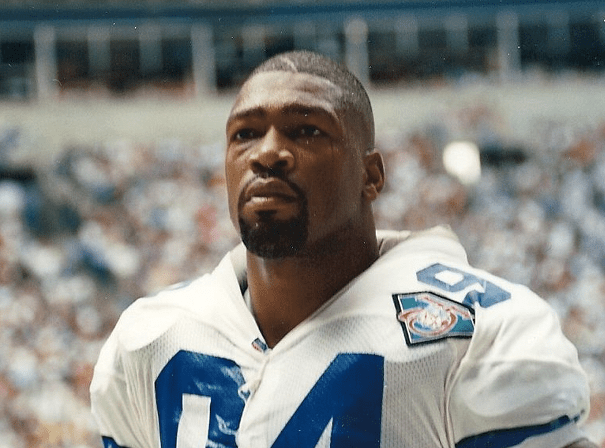