American actor Christopher McDonald is bestknown for his roles in film, television, and in voice acting. He is best knownfor his role as Shooter McGavin in the Adam Sandler comedy Happy Gilmore.

Though he has played roles of many differenttypes throughout his career, McDonald is best known for portraying charactersof a villainous variety. McDonald can boast acting credits in films like Thelma & Louise, Leave It To Beaver, TheIron Giant, and Requiem for a Dream. Oneof his earliest film credits was in the 1982 sequel to Grease where he played Goose McKenzie. He starred alongside RobinWilliams in 1997’s Flubber and was astand out in the 1998 cult favorite SLCPunk! He even played the President of The United States in the 2002 film Spy Kids 2.

Though his roles have primarily come on thebig screen, McDonald has not shied away from taking roles in television. He hasvoiced characters in three different DC Comics animated series, includingSuperman. He was a series regular on the CBS show Good Advice, and was a consistent site on law shows Family Law and Harry’s Law. He also has played characters within the world ofsports, including Joe DiMaggio in an ESPN miniseries and the owner of theDallas Cowboys on the HBO hit show Ballers.McDonald has made guest appearances on such shows as The Twilight Zone, Home Improvement, The Sopranos, and Law & Order.

McDonald appeared in two films and twotelevision series in 2018 and is slated to appear in a 2019 horror filmentitled Abruptio. 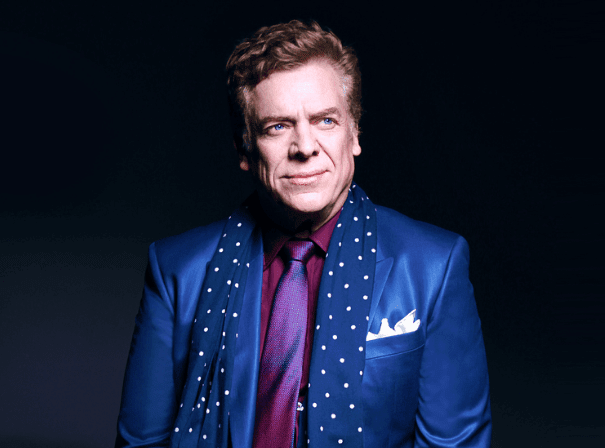