Liverpool native and electrifying rock bassist Davey Rimmer has traversed the rock world for nearly 30 years. Currently a member of the monumental rock band Uriah Heep, Rimmer built himself a successful career in the 90’s. Aptly referred to as ‘Diablo’, his wild talents have brought him to touring the world with various bands.

As a member of the hard rock band Zodiac Mindwarp and the Love Reaction early on, Rimmer released the celebrated albums Rock Savage in 2005 and We are Volsung in 2010. Known for their powerful riffs and parodic style, the group became an integral part of the British rock scene – much of it due to Rimmer’s energetic presence. Rimmer was also part of the well-loved cover band Metalworks, playing and dominating the Camden scene for now over 15 years.

Then joining the legendary progressive rock group Uriah Heep in 2013, Rimmer quickly became one of the band’s most integral members. All while staying true to their unique style, he has also brought his own musical magic to the band – further elevating their historic status. With the group, he released Outsider and Live at Koko London in 2014, as well as Living the Dream in 2018. Rimmer continues to be a regular on the Camden scene all while touring the world with Uriah Heep – solidifying his status as rock’s most sensational bassists. 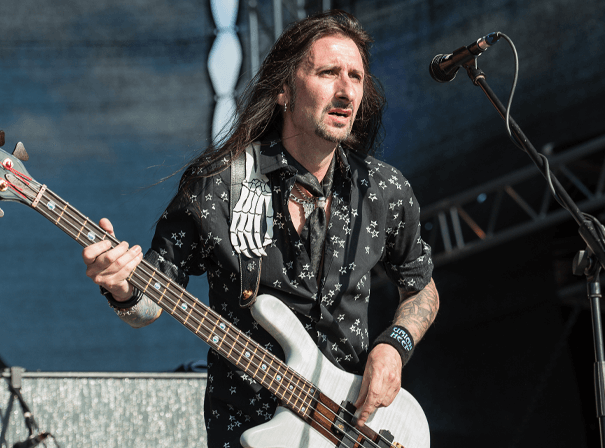