David Spiegelhalter is a leading statistician and academic. As the Winton Professor of the Public Understanding of Risk at the University of Cambridge’s Statistical Laboratory, he was tasked with helping to improve the way that quantitative evidence is used in society.He has served as President of the Royal Statistical Society, published widely, and made extensive appearances on television, on the radio and in the press.

Spiegalhalter has worked extensively in public service, including advising the Cabinet Office, the Department of Health, and the BBC Trust. Today, he is Chair of the Winton Centre for Risk and Evidence Communication, which works to improve the way evidence is presented to the public. He has written for The Times, the BBC, New Scientist, The Guardian and others. On the radio, he has appeared on Today, You and Yours, More or Less and PM, and was featured in an episode of Radio 4’s The Life Scientific. He has hosted or appeared on several television documentaries, including BBC Four’s Tails You Win: The Science of Chance, The Joy of Stats and the BBC Two Horizon episode To Infinity and Beyond.

Spiegelhalter is an ISI Highly Cited Researcher, and is ranked by Google Scholar as one of the 25 most-cited statisticians in the world, with approximately 113,000 citations. His publication record is vast, including dozens of academic papers, and his books include Sex By Numbers, and Teaching Probability, which he co-authored with Jenny Gage. Spiegelhalter holds honorary doctorates from several universities, delivered St Andrews University’s Fisher Memorial Lecture in 2013, and was awarded Oxford University’s Weldon Memorial Prize in 2009. He was made a Knight Bachelor in the Queen’s Birthday Honours list in 2014. 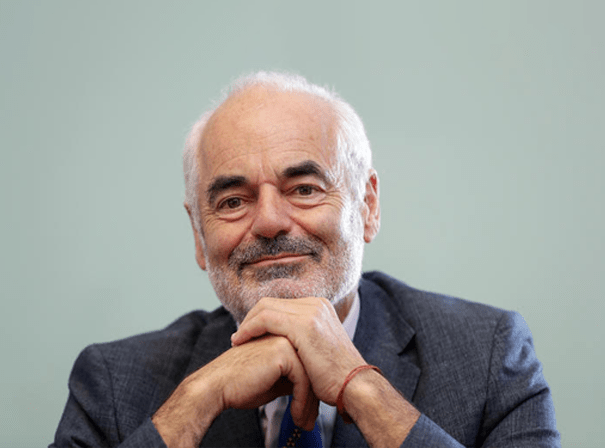