Julia Cole is a musician and singer who is based in Nashville and has taken up the long-standing tradition of Nashville songwriting. Cole encourages empowering self-worth vibes to her growing #ColeTeam community, amassing over 20 million streams. Cole has been featured in publications and brands such as CMT, Audience Network, The CW, Radio Disney, Spotify’s Hot Country, Breakout Country and even Apple Music’s Country Risers.

Cole’s music has been influenced by the genre-crossing music her Texas volleyball teammates played, blending authentic country storytelling with Houston’s native attitude. Cole began her career performing the Star-Spangled Banner before her own high-school volleyball games, and now regularly performs to crowds of 75,000. Cole has now toured globally in over 10 countries being the opening act for the likes of Dan + Shay, Carrie Underwood, Jenny Chesney, The Chainsmokers, Hunter Hayes and more.

Cole also incorporates her love of sports into her work, with ESPN teaming up with the young artist to promote self-worth and confidence with her music, as well as her songwriter series also fundraised thousands for the Tennessee Boys&Girls Clubs’ sports programs. Recently. Cole has been working on her weekly radio show #ColeTeamCountdown reaching over 1.3 million listeners, as well as a Quarantine IG Live series which feature celebrity friends from the NFL and influencers, which she shares with over 77 thousand followers. 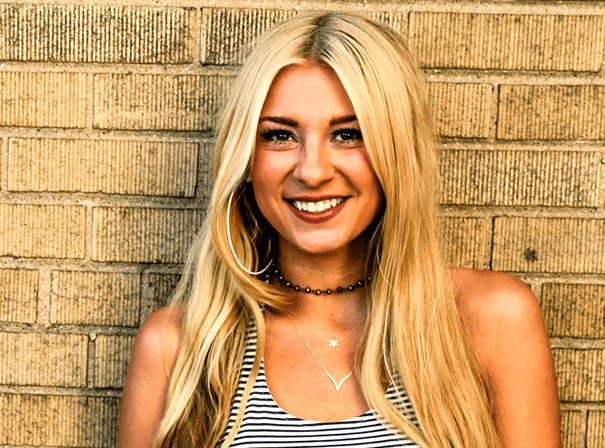