Martine McCutcheon is a widely recognised English singer, television personality and actress who is known for her many screen appearances in films and shows such as EastEnders, Love Actually and more. She is also recognised for her debut studio album, You Me & Us, which reached No 2 in the charts and achieved platinum status. McCutcheon has won many awards, including the 1997 National Television Award, the 2004 Empire Award and the 2004 MTV Movie Award.

McCutcheon is recognised for her role as Tiffany Mitchell in BBC’s EastEnders, until she left the show in order to pursue a solo music career.

Her debut album spawned the popular single ‘Perfect Moment’ along with two other top 10 hits. Her second album, Wishing, produced two top 10 singles and was certified gold. McCutcheon made a return to the television screen and on stage, appearing in My Fair Lady, in which her performance as Eliza Doolittle won her a Laurence Olivier Award in 2002.

Having released her autobiography in 2000, titled ‘Who Does She Think She Is?’, McCutcheon made a return to music with the 2017 album, Lost and Found, which reached No 17 in the UK charts. She has appeared on many television shows in recent years, including appearing as a panellist on Loose Women and acting in Midsomer Murders, amongst other shows and films. 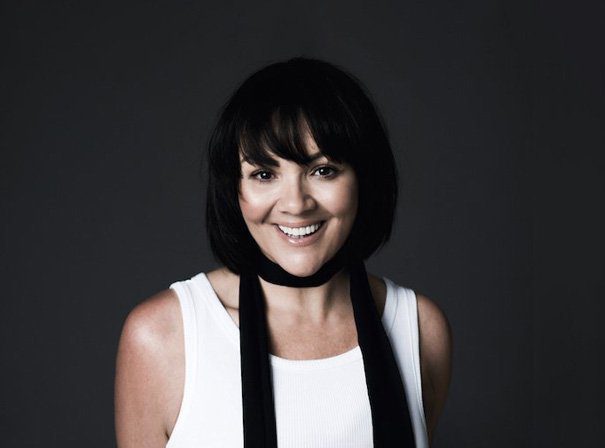