Sports reporter Max Bretos is best known as the longest-serving broadcaster in the history of Fox Soccer Channel. Bretos – who is currently Los Angeles FC play-by-play announcer – served as a broadcaster for Fox Soccer Channel from 1998 until 2010, and became famous for his popular catchphrase “Schelotto, yeah!. He has also hosted SportsCenter for ESPN and ESPN Major League Soccer.

Bretos has a background in both sport and acting, attending the Judith Weston Acting Studio in Los Angeles in his youth and also playing for Santa Monica Rugby Club. He earned a degree in international relations from Florida State University before landing his dream job as a broadcaster for Fox Soccer Channel in 1998, where he became the voice of the first 24 hour, English language speaking international sports channel. Whilst working for Fox he also worked for the WWE Company and for Sky Sports in the UK from 2003 until 2006.

The popular broadcaster resigned from Fox Soccer Channel in January 2010 and took a position with ESPNews. Bretos was involved in controversy over a remark he made on air in 2012 in reference to New York Knicks player Jeremy Lin, but apologised publicly for his mistake on Twitter.

In 2018 he was announced as the new lead play-by-play broadcaster for Los Angeles Football Club, and also co-hosted the popular Max and Herc soccer podcast with Herculez Gomez from 2017 until 2019. 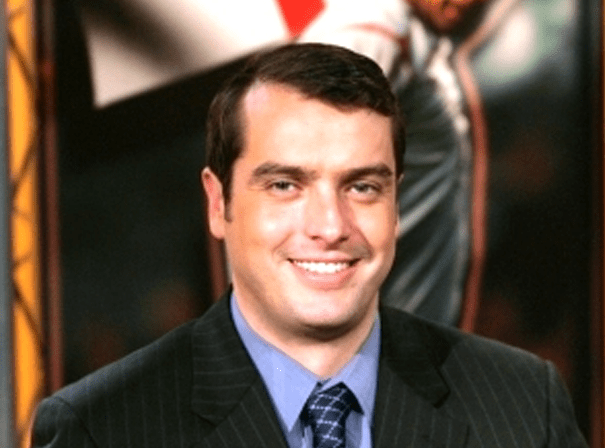