South African professional rugby player Pieter Steph Du Toit plays for his national side, as well as with the Stormers in Super Rugby.

Du Toit began playing rugby while he was still at school, playing in the back row for his school team before going on to represent South Africa at the Under 20’s 2012 IRB World Championship. His team took the title and a year later he was signed to the Sharks whom he played for for two years. When he was just 21 years old, Du Toit made his debut appearance for the South African national team the Springboks, and he became a regular part of the squad over the next few years. In 2015 he was part of the team which competed at the Rugby World Cup, and by 2018 he was captaining the team, having established himself as a extremely valuable and consistent player. Under his captaincy, South Africa won the 2019 Rugby World Cup, and as a result of the victory Du Toit was named as the 2019 Men’s World Rugby Player of the Year.

This world class player’s club career continues to build, having been signed to the Stormers since 2016 and becoming a firm favourite with fans. A severe leg injury saw Du Toit out of the game for several months at the start of 2020, and he’s look set to return even stronger once he’s made a full recovery. 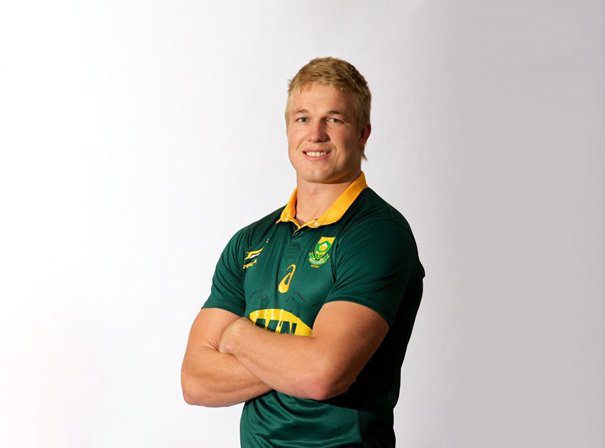