Sara Thompson is a Canadian actor who, despite her youth, has already played two major recurring roles: Molly Ross in Canadian legal drama Burden of Truth and Josephine Lightbourne in post-apocalyptic drama The 100. In addition to this, she has appeared alongside British acting legends Henry Cavill and Sir Ben Kingsley in the 2018 psychological thriller Night Hunter. More recently, she has been cast in the pilot of a new NBC series, One of Us Is Lying, a drama based on the multi-award-winning novel by Karen McManus.

Thompson was born in Winnipeg, Canada in 1995. She began dancing when she was just three years old, and it became her life. Unfortunately, constant injuries meant that she gave it up when she was 18 to focus on acting. By that time, however, she had already made her film debut, in a 2008 British/American dance film called Make it Happen that made the UK top ten on its release. Once she’d become a full-time actor, she quickly began to get roles in independent films and TV series in her native Canada. In 2018, she was cast as Molly Ross in Burden of Truth, a drama filmed in her hometown. The show was broadcast on CBC in Canada and also in America on the CW. Almost as soon as she’d wrapped up filming on that, she joined the cast of The 100, one of the CW’s most popular shows.

Still only in her mid-teens, Thompson already has an enviable amount of acting experience to her credit and is assured of greater success in the coming years. 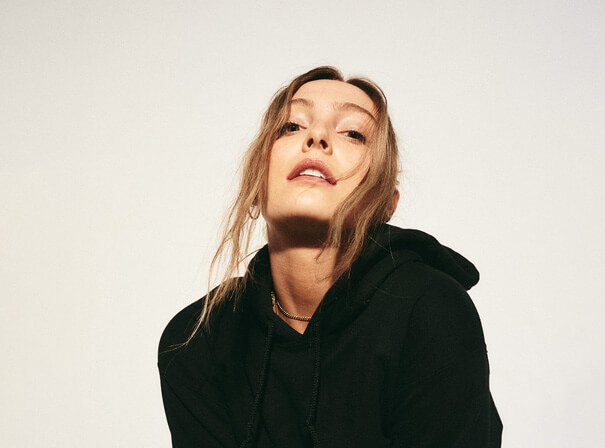