Pop culture hero Steve Guttenberg has appeared in some of the most iconic films ever made. From “Three Men and a Little Baby” to “Police Academy,” Guttenberg has graced our screens by bringing some of the most memorable characters to life. A New York native, Guttenberg caught the acting bug early on. Moving to Los Angeles, it wasn’t long before he garnered attention for his dynamic and honest approach to his art form. Making his big debut in “The Boys from Brazil” opposite Hollywood legends Gregory Peck and Laurence Olivier, Guttenberg astronomical career was born. Now one of the most versatile and humble actors around, Guttenberg has been gracing our screens for four decades.

Guttenberg is one of a kind. Making film history, Guttenberg has starred in the most original films that have launched into box-office smashing franchises. Beyond the box office, Guttenberg is an actor with integrity, who will only take on a role if it is a good story. With groundbreaking sci-fi hits like “Short Circuit” and “Cocoon,” Guttenberg explored uncharted territory with a believability rarely captured on film. Undeniably, Guttenberg is a master of his craft. Creating loveable characters like Carey Mahoney in “Police Academy,” to starring as Marty in “Surrender,” Guttenberg is a champion of creating characters with heart. It is no surprise that Guttenberg’s name has been immortalised on the Hollywood Walk of Fame.

Theatre has also found a home for Guttenberg’s insurmountable talents. The stage has seen Guttenberg appear in Broadway’s “Prelude to a Kiss,” London’s West End “Furthest from the Sun” and “Henry VI” at The Hudson Warehouse. Appearing on the small screen, Guttenberg has been seen on “Community,” “The Goldbergs” and “Paper Empire” to name a few. Rare amongst his peers, Guttenberg is never afraid to further and develop his craft. Shaping the future of cinema and television, Guttenberg will be inspiring aspiring artists for generations to come. 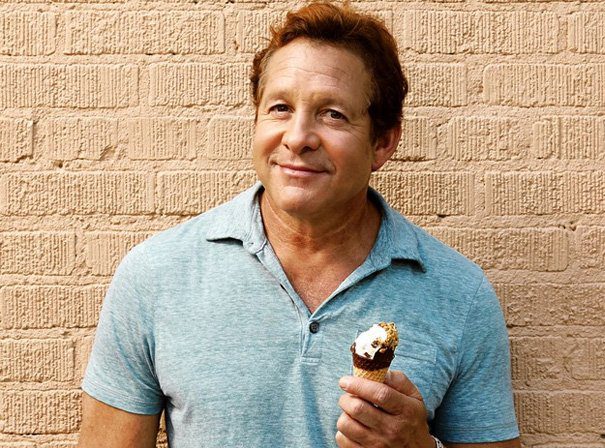