Valentina is an American drag queen, actor, television personality and singer best known for competing on Season 9 of RuPaul’s Drag Race, where she won the hearts of fans who voted her to receive the Miss Congeniality award.

With a strong passion for performing since she was a child, Valentina began to build her impressive portfolio of achievements in 2015 after launching her professional drag career. In 2017, she made a dazzling television debut in the ninth season of RuPaul’s Drag Race, with her fun and dramatic personality winning her an army of loyal supporters before she was eliminated in the ninth episode. Valentina’s popularity continued to soar after she left the show, so it was no surprise when she was invited to bring back her own unique style and glamour to Drag Race a year later for the All Stars 4 season, winning even more fans before leaving in the seventh episode.

Two days after leaving All Stars, Valentina wowed television audiences in the role of tragic Angel, the kind-hearted young drag queen in Fox’s staged version of Rent: Live, alongside an all-star cast including Vanessa Hudgens. Valentina received rave reviews for her portrayal and heaps of praise on social media, with thousands sharing their love for her interpretation of the role online. Valentina has since shone as the face of Mexican fashion designer Benito Santos’ collection “Red Carpet 2018”, before releasing her debut single “A Prueba de Todo”, a catchy Latin-inspired pop track, in December 2018. 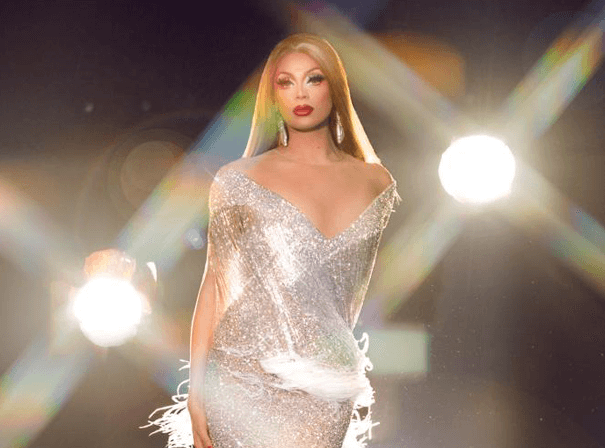