Voice-over artist, actor, comedian and writer Will Friedle has spread his many talents from films to TV shows and video games. Friedle grew up in Hartford, Connecticut and became involved in the entertainment industry early on. He became firstly recognised when he starred in Nickelodeon’s Don’t Just Sit There, where he stayed for 3 years from 1988 to 1991.

With this initial success, he starred in several shows in the years following, such as Law and Order. In 1993, Friedle began one of his most successful projects to date. He played the character of Eric Matthews in the popular sitcom Boy Meets World until 2000. During these years he was also involved in various other productions such as starring in the film My Date with the President’s Daughter. After his time on the sitcom, he was involved, both as an actor and voice actor, in a flurry of different shows, movies and games. As an actor, he starred in 2004’s National Lampoon’s Gold Diggers and the 2005 movie Everything You Want.

He has also become most well known as a voice actor on various action and super-hero animated series – most notably, his work in Disney Channel’s hit show Kim Possible in 2002. For over 15 years now, he has played characters in animated series such as Transformers, Batman, Thundercats, Guardians of the Galaxy, as well as various other popular series. He has also starred in video games such as Kingdom Hearts II and Tony Hawk’s American Wasteland, both in 2005. In 2015, he was also part of Girl Meets World, in which he also wrote several episodes. Friedle has continued to work across genres in the entertainment industry since, solidifying himself as one of the most versed and in demand voice artists in the business. 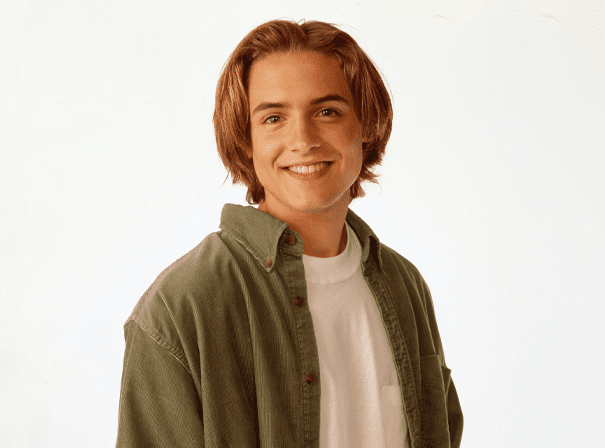