Liz Mitchell launches her first NFT on OpenSea with MN2S 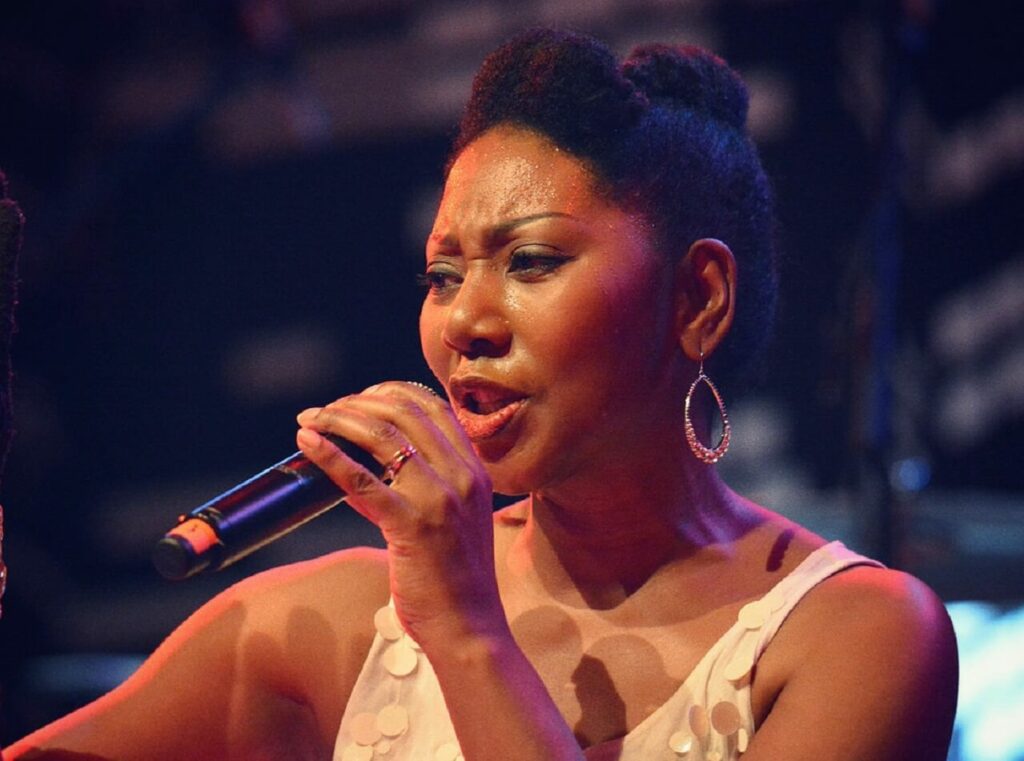 The Boney M vocalist is launching her first NFT on OpenSea marketplace.

Pop icon Liz Mitchell is putting her very first authenticated NFT up for auction, which will be up for bidding 20th August on the OpenSea marketplace. Fans will be able to bid on an exclusive package, with the owners acquiring a digital artwork accompanied by a snippet of her 1999 hit “Sunshine”, in the form of a completely non-reproducible, one-off and highly collectible NFT. Liz Mitchell’s first NFT will be auctioned through OpenSea, the world’s biggest and best NFT trading site, and all fans need to do to access the auction is set up both an OpenSea account and a crypto wallet – this can be easily done through any of the websites that OpenSea accepts. The winning bidder will also enjoy a meet-and-greet with Liz Mitchell herself.

With 50 years in the music industry, Liz Mitchell is a true legend. As the original frontwoman of legendary ’70s disco group Boney M, she was responsible for multi-platinum hits including “Rivers of Babylon”, “Mary’s Boy Child” and “Brown Girl in the Ring”, becoming the lead vocalist for one of history’s most successful pop groups and selling over 150 million records worldwide. Touring globally in support of hits such as “Rasputin”, “Ma Baker” and “Sunny”, Liz Mitchell became a worldwide phenomenon and remains a pop music icon to this day.

Q2 figures were $1.24 billion in this year’s second quarter. As demand for NFTs continues to rise, NFT sales hit a staggering…