Australian Rugby League Hall of Famer, Allan Langer is a former professional halfback with a decorated reputation on the field. He debuted for the Ipswich Jets Rugby Club in 1986 and was later picked to represent Queensland in the 1987 State of Origin series. Switching to the Brisbane Broncos in 1988, he was chosen to play at the World Cup Final as part of the Australian Squad bringing home the victory and winning the Dally M Representative ‘Player Of The Year’ award.

In 1992 his great sportsmanship earned him the Rothmans Medal, the Clive Churchill Medal, enlistment onto Rugby League Week’s ‘Top 100 Players’ list, and captaincy over the Broncos for 11 years. Langer’s career during the 90s was honored with six Dally M medals for ‘Halfback of the Year’, ‘Representative of the Year’, and ‘Player of the Year’. He also went on two winning Kangaroo Tours, two winning premierships, and a second World Cup Final victory in 1992.

Langer’s sweeping career saw 457 first class games and a total of 685 accumulated points. His demonstration of exceptional strategy on the field continues with his work for the league as a full-time assistant coach for the Broncos, his home club. He was later inducted into the National Rugby League Hall of Fame in 2008 and takes on coaching opportunities for international representative teams for Australia. 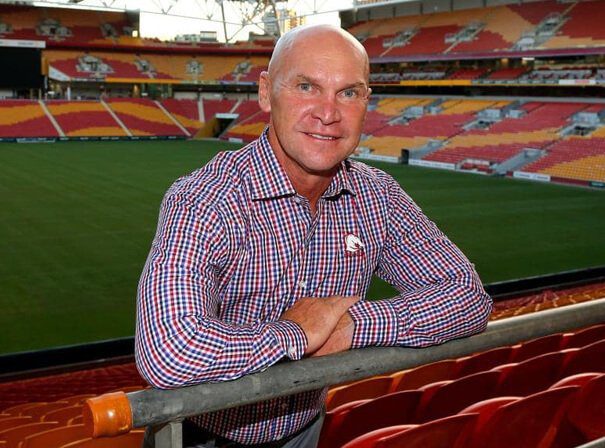