The tattooed and buff Bezz Believe is a powerful and talented rapper. He is THE Hustle God, best known for the hit single Herculeez, which featured in Dwayne Johnson’s 2014 blockbuster movie, Hercules.

Bezz Believe was born Brad Markovitz in Phoenix, Arizona, but moved with his family to Florida at the age of four. His brother Doug is also a rapper, who goes by the stage name D-Fresh. Always musical, Bezz Believe took the autumn semester of his senior year off at the University of Central Florida to focus on his music career. He went viral as an artist following the release of his debut mixtape, Live From Niagara Falls, in 2011, and has since gone on to collaborate with the likes of Kevin Gates, BWA Ron, OG Boobie Black, Shaquille O’Neal, and Struggle. He has also opened the stage for many big name rappers, including Drake, and Big Sean. He has released a number of singles and EPs and a further seven albums since his debut, including 2016’s Hustle God, 2017’s Hustle God II, 2019’s Discipline, and 2021’s Hustle God 3.

Bezz Believe regularly connects with his legions of followers and fans through Facebook, Instagram, Twitter, and TikTok, posting pictures and videos of his rapturous life around music. He is available for that personalised shout-out via the Cameo platform. He also has a dedicated YouTube channel, Bezz Believe Music, and an official website, bezzbelieve.com. 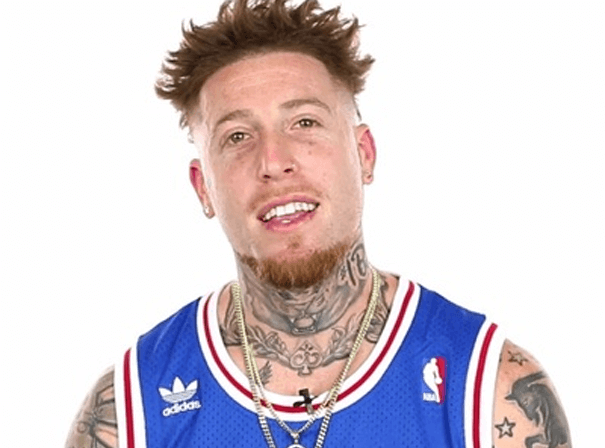