Famous for his long-range shooting, Charlie Adam is a Scottish legend who is a midfielder and captain for Scottish top flight club Dundee. The sensational Scot won the Scottish Football League First Division, The Scottish Cup, The Scottish League Cup, and Football League Cup with mega club Liverpool. Adam has featured in numerous Teams of the Year in the Championship and in Scotland. During the peak of his playing career, he played 26 times for Scotland.

Adam started his successful senior career with Rangers. The midfielder’s rise to stardom started while on loan at St Mirren during the 2005–06 season. Adam was a vital part of that team which won both the Scottish Challenge Cup and First Division, playing well over thirty matches for the team. Due to his successful loan spell he became a Rangers regular when he returned to the club. The maestro ended up being part of the Rangers team that reached the 2008 UEFA Cup Final. After gracing the Scottish top flight with Rangers, Adam became a vital part of a strong Blackpool side, captaining the team to a play-off victory, which resulted in them being promoted to the Premier League. Adam played so well in his first season in the Premier League that he was nominated for the PFA Players’ Player of the Year in April 2011. His world class performances earned him a move to European giant Liverpool. Adam went on to enjoy a long-term spell with Stoke after playing in Merseyside, before joining Reading in 2019. The Scot then returned to Dundee in 2020.

Having played for super clubs such as Rangers and Liverpool, Adam knows what it takes to perform under pressure, showing that he is one of the best Scottish players to play in the Premier League. 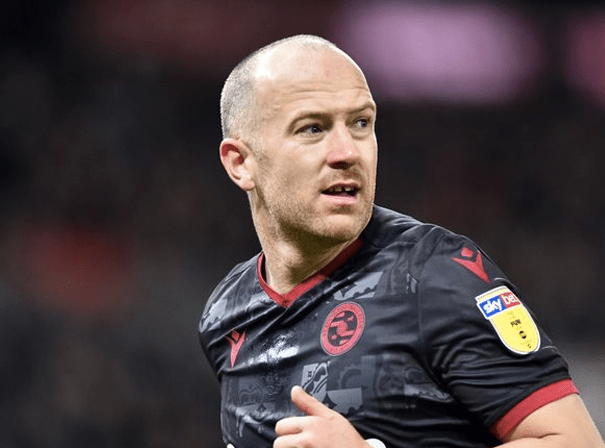