The inspiration behind the legendary football film Rudy, Daniel Rudy Ruettiger is a popular motivational speaker and author. He is widely known for his memorable underdog story as a member of the Notre Dame Fighting Irish football team.

Born in Joliet, Illinois to a family of fourteen children, Ruettiger enrolled in Holy Cross College with hopes of one day attending Notre Dame. While attending Holy Cross, Ruettiger learned that he suffered from dyslexia, but continued to dream of one day playing on the Notre Dame Fighting Irish football team. Eventually, he was accepted to the university and earned a place on the football program’s scout team, helping the varsity team practice for games. In his last game, coach Dan Devine put Ruettiger in the game as a defensive end. He sacked Georgia Tech quarterback Rudy Allen and made history as the first Notre Dame player to be carried off the field by his teammates.

The 1993 film Rudy starring Sean Astin has gone down in history as one of the best sports movies of all-time. Today, Ruettiger works as a motivational speaker and published his book Rudy: My Story in 2011. He is also a philanthropist, partnering with The Rudy Foundation to reward players with exceptional character, courage, contribution, and commitment as a teammate. He returned to Notre Dame to lead a pep rally in 2005 and is well known as one of the school’s most famous success stories. The name behind one of the most iconic movies of all-time, Daniel Rudy Ruettiger is undoubtedly a living legend. 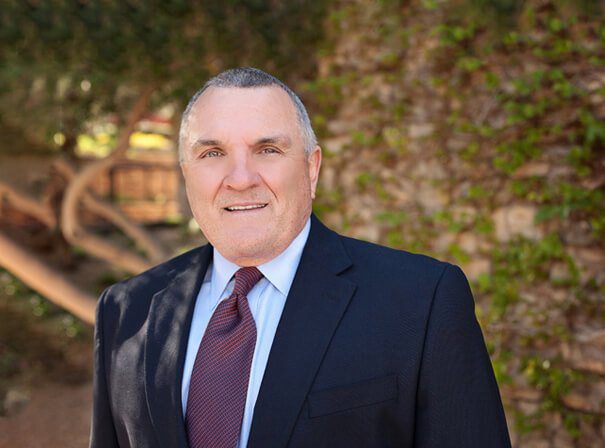