Diontae Spencer is an Football wide receiver and return specialist for the National Football League’s Denver Broncos. In December of 2014, Spencer signed with the Toronto Argonauts of the Canadian Football League (CFL). Spencer was a prolific receiver in Toronto for two seasons, catching 107 catches for 1,208 yards and six scores. In addition, he returned 39 punts and 27 kickoffs. Spencer had a fantastic season with the Ottawa Redblacks (CFL) in 2017, catching 71 passes for 922 yards and six touchdowns. On October 27, 2017, Spencer established a CFL single-game record with 496 all-purpose yards in a game against the Hamilton Tiger-Cats, including 133 receiving yards, 165 kick-off return yards, and 169 punt return yards. As a returner, he was named a CFL-East All-Star after returning 70 punts and 25 kickoffs.

The Denver Broncos claimed Spencer off waivers on September 1, 2019. On April 18, 2020, Spencer signed a one-year exclusive-rights free agent tender with the Broncos. Spencer’s first career NFL score came in Week 14 of the 2020 season, when he returned a punt 83 yards for a touchdown in a 32–27 win over the Carolina Panthers. For his efforts in Week 14, Spencer was awarded the AFC Special Teams Player of the Week. On March 16, 2021, the Broncos placed another exclusive-rights free agent tender on Spencer. On April 16, he agreed to a one-year contract. 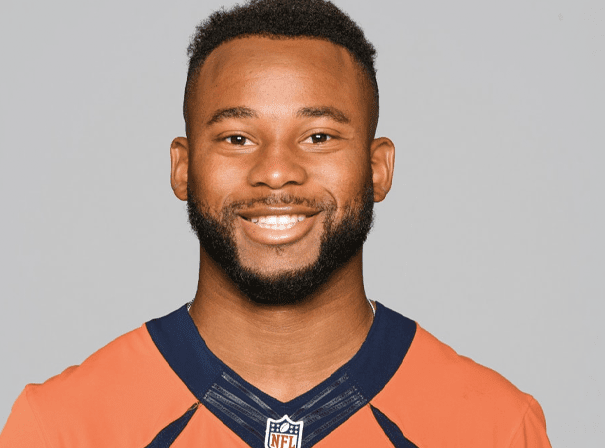