Music producer and content creator Larry Ohh is a breath of fresh air. Perhaps best known for his groundbreaking tutorials, Ohh is making music accessible to all skill sets and ages. From offering tips on how to use Fruit Loops effectively to “Learning How to Play Keys with Melodies,” Ohh’s refreshing honesty and positive attitude have earned him over 380K YouTube views and over 210K Instagram followers. Based in Providence, Rhode Island, Ohh has accumulated over 5 million plus independent music streams. With a wealth of experience under his belt, including over a decade behind the mixing desk, Ohh is continuously pushing the boundaries of his craft.

Alongside fellow musician Peter Piffin, Ohh is part of the Hip Hop and R & B duo Loppside. From the dance anthem Can’t Be Touched to the captivating track, CHYLD, Ohh has created a distinct sound that has garnered millions of streams over the years. As a solo producer, Ohh’s Ya Get Me Beat Tape was well received and has continued to raise the profile of the genre. The EP features several mesmerising tracks, including Balcony, Gazing and Big Forest.

Away from the recording studio, Ohh is a prolific content creator and shines throughout each of his tutorial videos. His subject matter covers everything you could possibly want to know as a producer, from how to reverse reverb on a track to guitar pedal FX. With a world of production to explore, Ohh will be educating his audience for years to come. 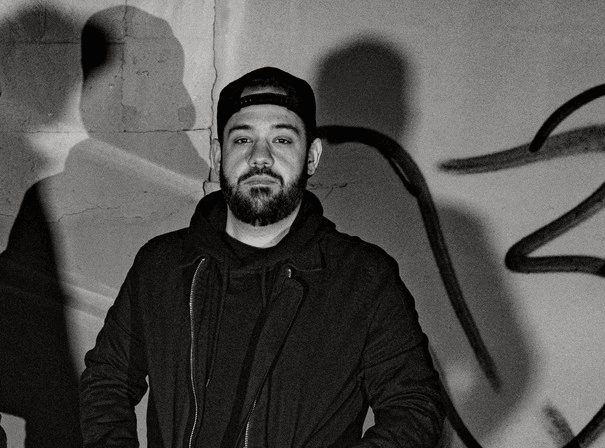