Matthew Timmons, an American actor, has been such a prominent influence in Disney’s Suite Life franchise, featuring as Woody Fink in The Suite Life on Deck, that he reprised the beloved role in The Suite Life Movie, which explores the contentious relationship between the twins. Due to Timmons charismatic portrayal of Woody, Timmons has been considered one of the most memorable roles of the franchise, along with Brenda Song’s portrayal of London Tipton, as Timmons has a natural way with comedic timing. Timmons continues to engage with fans of Woody a decade after the series was in its prime, due to the success of his role which fans consider iconic to this day.

Timmons has also appeared as an agent named Max on the TV show Jessie, starring Insatiable lead Debby Ryan, and is good friends with co-star Tyler Steelman who has worked with the likes of Zac Effron on 17, Again and the historical fiction classic Beowulf. Timmons has also starred in Hawaii 5-0, alongside seminal actors such as Alex O’Loughlin and Scott Caan.

Timmons is an active user of Instagram, posting influential content especially in support of charities such as Love Your Melon, who support children with cancer, or companies who support veganism. Timmons is also heavily talented and invested in both fashion and photography, amassing up to 10 thousand likes regularly for his stylishly attractive posts. 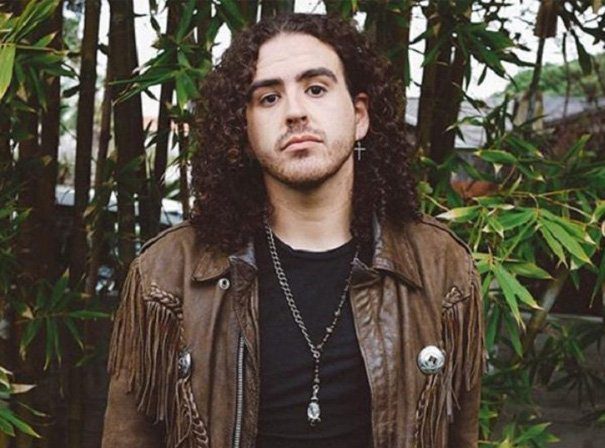