Robert Charles Lundquist is a renowned American tenor who is a part of the very popular country music group, ‘Home Free’. The band is acapella, centred on the human voice. All the five singers in ‘Home Free’ have had formal musical training, Lundquist studied music at the University of Minnesota-Duluth. He joined ‘Home Free’ in 2008 and the group toured around the USA widely, at festivals, concerts and they performed on cruise ships.
‘Home Free’ became famous in the wider public eye when they competed successfully in the fourth season of the reality NBC series ‘The Sing Off’ in 2013.

They won a recording contract with Sony and later brought out the album ‘Crazy Life’ in 2014. Other albums include ‘Full of Cheer’, ‘Country Evolution’, ‘Full of (Even More) Cheer’and ‘Timeless’. They have toured extensively across the USA and Europe, entertaining with fresh and original vocal arrangements of songs. In the album ‘Dive Bar Saints’ 10 of the 12 tracks are original songs.
They have a large following on YouTube of 1.13 million and plan to tour in 2021. They produced a virtual holiday concert called ‘Warmest Winter’ to tie in with the release of a CD with the same name. Having originally planned a tour for 2020 which was rearranged, they look forward to performing live once again in 2021. 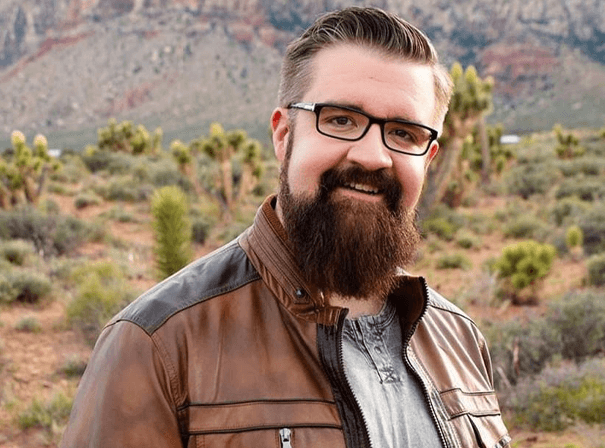