American actress and singer Rumer Willis is best known for her appearances in an array of hit films and her starring roles on Broadway.

The daughter of the actor’s Bruce Willis and Demi Moore, Willis made her acting debut in 1995 at the age of seven when she appeared in the film Now and Then alongside her mother. Since then Willis has gone on to perform extensively in films including, Hostage, House Bunny, Wild Cherry and more recently, the 2019 Quentin Tarantino film Once Upon a Time in Hollywood. Of her TV roles, Willis starred in 90210 from 2009-2010 and in the fourth season of Pretty Little Liars. Willis also enjoyed a voice role in the comedy series Robot Chicken and during 2019 appeared as a co-host on the CBS chat show The Talk. A talented singer and dancer, Willis went on to make her Broadway debut during 2016 when she took on the role of Roxy Hart in Chicago.

Alongside her acting career, in 2015 Willis appeared in season 20 of Dancing with the Stars, in which she was crowned the winner, alongside her dancing partner Valentin Chmerkovskiy. Willis returned to reality TV in 2019 when she was revealed as the Lion in the first season of the hit show The Masked Singer. Of her accolades, in 2009 Willis was award Best Female Breakthrough Performance at the Young Hollywood Awards for her role in the film Wild Cherry. 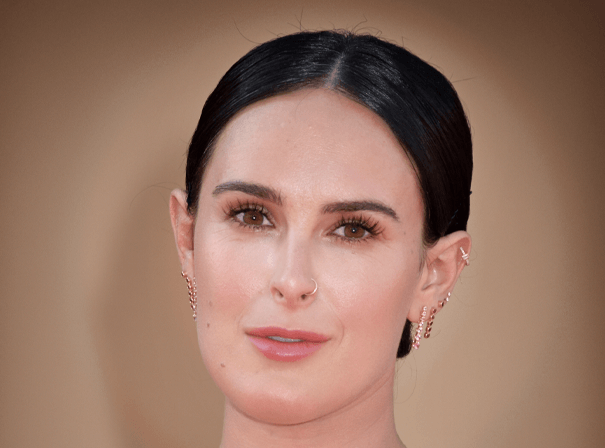