Tadhg Enright is a journalist and presenter, who has spent an almost two-decade career working for the likes of the BBC, Sky News, CNN International and RTÉ. Known to audiences in both Ireland and the UK, Enright is known for his engaging, energetic and inquisitive style, and his versatility working across genres such as breaking news, business and economics, lifestyle and culture.

While training in journalism at Dublin City University, Enright began his career as a news editor and presenter for Independent Network News. He would later join Sky News as a Dublin-based correspondent, before moving to front business and economics news from their London headquarters. He has since helped develop the first television business news segment for RTÉ News, presented the TRT World consumer news programme Money Matters, and was an investigate reporter and correspondent on the RTÉ One series The Consumer Show. Today, Enright is a freelance correspondent for the BBC and Euronews, where he regularly reports on business and economics matters, and is the presenter of The Globalist on Monocle 24 Radio.

Beyond his television and radio work, Enright has lent his expertise on corporate messaging to companies including Facebook, Tesco and Coca-Cola, and has performed voiceover work for the likes of Ibec and CNBC. Making use of his years of experience in the spotlight and his winning charisma and personality, he is also a popular host for events and awards ceremonies, and is a highly respected speaker and panel moderator. 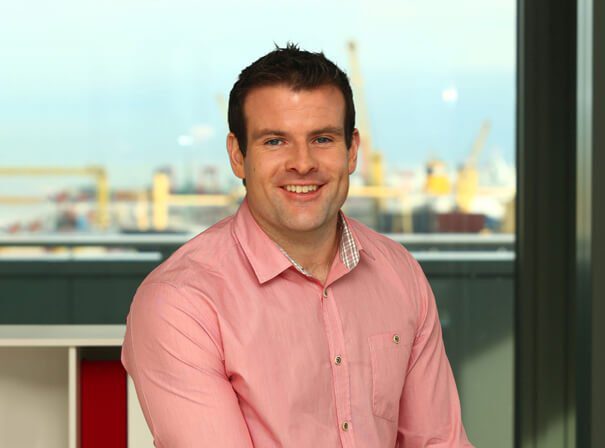