Kemp was born in Whangarei, the northern most city of New Zealand, and raised in Waitara. Always interested in rugby league, he started playing as a schoolboy, first with his local team, as well as with Taranaki. He then joined the Randwick Kingfishers in the Wellington Rugby League, and was good enough to be called up for the Junior Kiwis in 1987. He joined Doncaster in Yorkshire for a season in 1986/87, and then started his professional career when he returned to Oceania and joined Australia’s Newcastle Knights full-time in 1988 at the age of 20. He made his New Zealand national team debut in 1989 when he was selected to play at centre in all three Test matches of the Kangaroo tour of New Zealand. He went on to forge a successful career at league and international level, playing for the Australia’s South Queensland Crushers, and for the Yorkshire sides Castleford Tigers, Leeds Rhinos, and the Wakefield Trinity Wildcats, finally retiring from the league game after the 1999/2000 season. He retired from international rugby league in 1995 having played twenty-five games for New Zealand.

Kemp stayed on at Wakefield for a year to coach the side, and then returned to New Zealand in 2001 to take up the assistant coach position for Auckland’s NZ Warriors. He was promoted to head coach in 2004, and remained in the post for a season and a half. He was appointed team manager of the New Zealand national rugby league team in 2010. 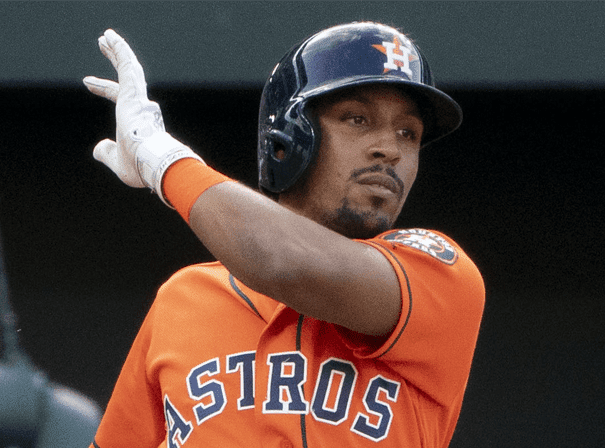