Political economist and journalist Will Hutton is currently Chair of the Big Innovation Centre and Principal of Hertford College, Oxford. He was previously editor-in chief of the Observer, is the writer of several acclaimed books, and formerly worked in television and radio as an economic reporter.

After graduating in sociology and economics, Hutton began work as an equity salesman for a stockbroker, before studying at INSEAD business school in France. Following this, he embarked on a career in broadcasting, including as economics correspondent for BBC Two’s Newsnight. In print, Hutton has contributed regularly to publications such as the Guardian and the Financial Times, and served was editor-in-chief of The Observer and director of Guardian National Newspapers.

Hutton has written and contributed to over a dozen books on economics, politics and global affairs, including bestsellers The State We’re In and The World We’re In. More recent works include 2010’s Them and Us: Changing Britain – Why We Need a Fair Society, and 2015’s How Good We Can Be: Ending the Mercenary Society and Building a Great Country. As well as serving as Principal of Oxford University’s Hertford College, Hutton is governor and visiting professorial fellow at the London School of Economics, and a Visiting Professor of Manchester University Business School and Bristol University. He acted as rapporteur for a mid-term review of the Lisbon strategy for the EU Commission, is a fellow of the Sunningdale Institute and a member of the Scott Trust. He was named Political Journalist of the Year in 1993, and holds Honorary Degrees and Doctorates from several universities. 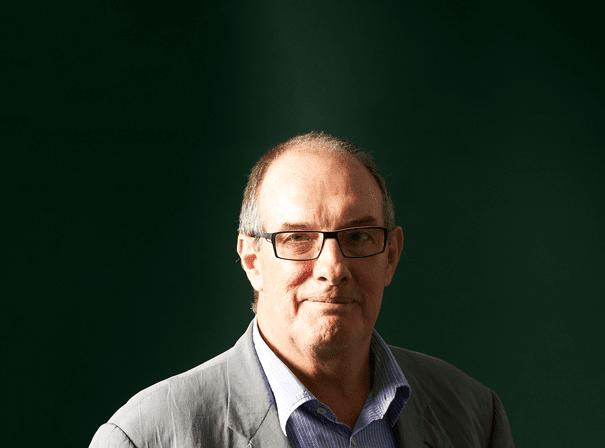