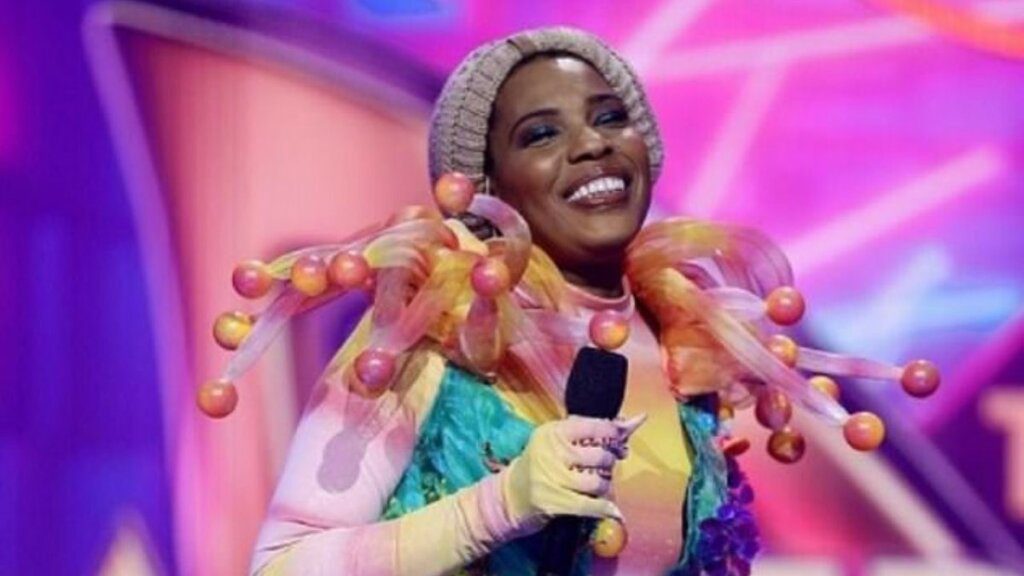 The soul singer was booked through MN2S to appear on the popular reality television show.

American singer, songwriter and recording artist Macy Gray appeared on The Masked Singer Australia, singing a variety of popular tunes across four episodes. In the popular television series, various celebrities don elaborate masks to perform classic songs to a live audience and a panel of expert judges. The audience and judges then vote to unveil one of the singers behind the mask, and “The Masked Singer” is revealed. Macy Gray appeared on episodes 2, 4 5 and 6 of this year’s season, airing from September 15th.

Macy Gray is one of the most iconic R&B and soul artists working in contemporary music. The American artist has released six studio albums and earned five Grammy nominations, winning one. She’s also found success as an actress, starring in productions such as Training Day, Spider-Man and even appearing on the West End in Thriller.

The legend of classic house has announced the release of his first album since 2014. Scheduled for release on February 12th, DJ…

Senegalese-American superstar Akon has founded Akon City in Senegal, a multi-billion dollar metropolis that will run on a cryptocurrency called AKOIN. With…