One of the world’s youngest and most accomplished rock climbers, Chaehyun Seo is a professional sport climber from South Korea. She sent a 5.14d route at age 14 and recently won four straight World Cup events at age 15.

Born to a family of climbers in Seoul, Seo has been a lifelong student of rock climbing. Her first youth level competition came in 2017. She quickly finished near the top of the field in virtually all events, including a first place finish at the 2018 Asian Youth Championships. She made her World Cup debut in 2019, memorably taking silver in her second ever IFSC event in Villars, Switzerland. She ended up winning a total of four World Cup medals in 2019, all coming in lead climbing competitions. Seo also took first place at the Asian Championships in Bogor, Indonesia the same year.

Her father owns a climbing gym in Seoul where Seo trains daily. She is also an expert in outdoor climbing, frequently traveling across the world with her family to climb difficult routes. In 2018, she sent Bad Girls Club in Rifle, Colorado, a 5.14d route. Following this climb, she sent additional 5.14a/b and 5.14a routes in Rifle. Seo has already made an international impact on climbing at an extremely young age, and has earned a sponsorship from Black Diamond. Expect her to continue her reign as one of the best rock climbers in the world. 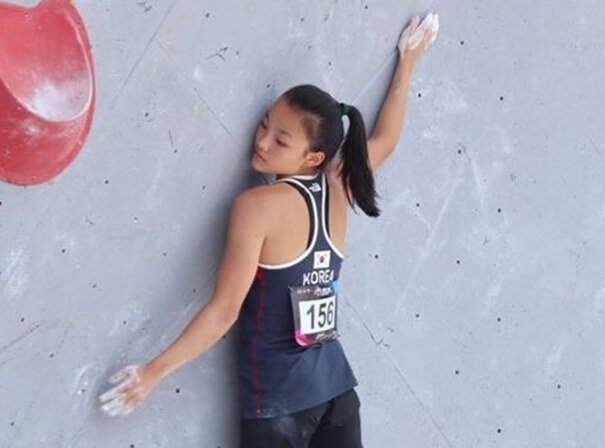