Professional Footballer Derrick Henry has played for the Tennessee Titans in the NFL since 2016 after graduating from the University of Alabama.

Henry had a tough childhood, being raised primarily by his grandmother who he has cited as being hugely influential in his choice to attend college and pursue a sports career. He was a talented sportsman even as a teenager and set the national high school football record for rushing yards with the Yulee Hornets. He then received a five star rating form the ESPN website, being recruited by the University of Alabama where he continued to impress throughout his time there. In the 2015 season he was instrumental in the team’s win against Florida in the College Football Playoff National Championship and took home the Heisman Trophy. Henry was drafted in the second round of the 2016 NFL Draft, signing a four year contract with the Tennessee Titans whom he has played with ever since. After a strong rookie season where he showcased his excellent speed, consistency and physical conditioning, the star player continued to put in good performances, with his 2019 season seeing him become the team’s rushing yards leader.

Most recently, Henry has re-signed with the Tennessee Titans for four more years, and was awarded AFC Player of the Month in October 2020 for his consistently good form. The 26 year old sportsman looks set for many more years on the field, and has already earned his place in the sporting history books. 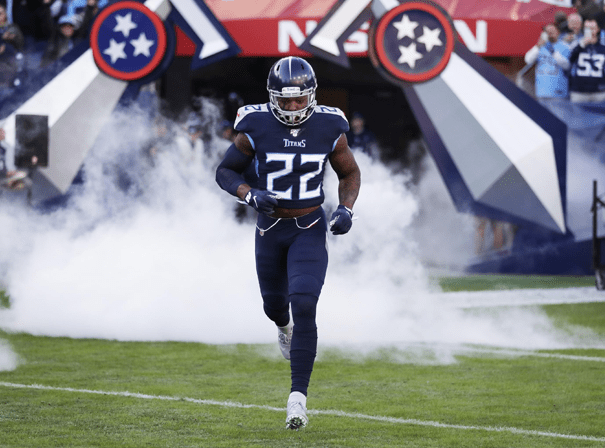