Rising cricket star Matt Short is shaking up the world of sport. Since his one day debut, Short has played in some of Australia’s most memorable games against the likes of South Africa and England. Born and raised in Ballarat, Short knew from a young age that he wanted to compete in his favourite game. Since that moment on, Short has played for the Victoria State team and the Adelaide Strikers. The top-order batsman has also played for the Melbourne Renegades, Australia Under 19s and the National Performance Squad.

Playing in the Big Bash League, Short has helped set up his Adelaide Strikers team to a nine-time victory over the Melbourne Renegades. Never ceasing to push his body to its limits, and lean on well-planned strategy, Short knows how to hold his own on the pitch. Since his first-class debut for Cricket Australia XI at just 19 years old, the cricket community knew that they had an incredible player in their midst. It was with the same team Short scored his maiden first-class century in a tour match against England. A high-scorer and formidable player, Short often leaves the competition in the wind.

Beyond the game, Short spends his time travelling, exploring and spending time with his supportive family. An unshakeable force on the pitch, Short has a long and exciting career ahead of him. 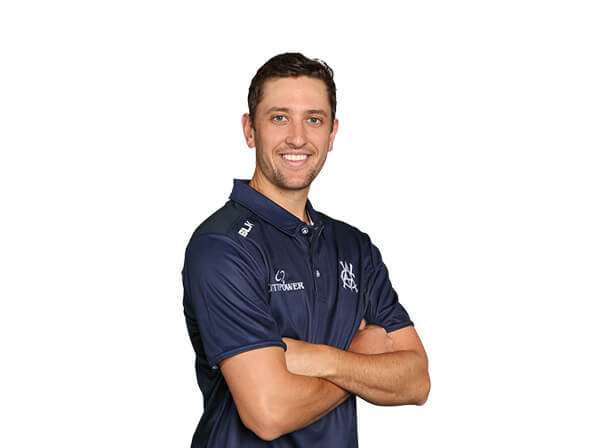