Star of Empire, Grey’s Anatomy and drama series All American, Michael Evans Behling is a successful actor and model.

Evans Behling was sporty throughout his time at high school, always preferring track and field to the stage. He started university as a pre-med student, but dropped out to pursue a career as a model. During college he enjoyed success as a model, being cast for high profile campaigns for brands such as White Castle and Adidas. It was through his modelling agency that he was encouraged to try out acting, and he landed his first role in 2017 in musical drama series Empire. This small part led to a casting for new sports drama series All American, and Evans Behling won a main part in the show. He has appeared in the programme since 2018 and has become a fan favourite, with audiences relating to the struggles of the character and his heartfelt performance. In 2019 he also appeared in an episode of Grey’s Anatomy and is well on his way to becoming one of film and televisions next big stars.

Alongside his work as an actor, Evans Behling is also the co-founder of his own fashion line called DesignedAt5AM, which he started with three school friends. He is a passionate advocate for both animal rights charities and mental health awareness, and looks set for a long and successful career in front of the camera. 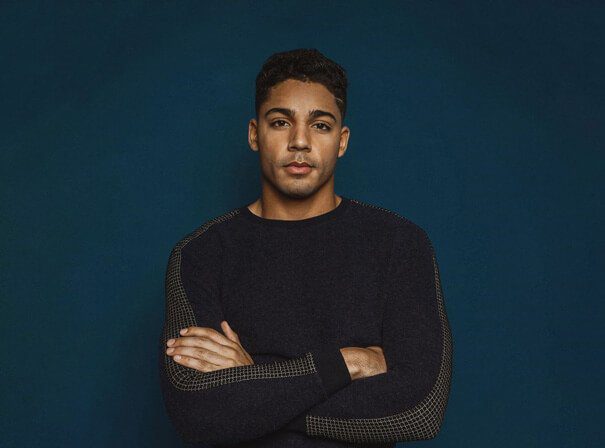