Scott Minto is today a regular face on screens across the country as a broadcaster with Sky Sports, but it was on the Soccer field that he first came to prominence. Playing as a left back, Minto spent time with several top division clubs including Charlton Athletic, Chelsea and Benfica, as well as representing England at Under-21 level.

Minto’s playing career began with Charlton Athletic, where he made his debut in 1988 and went on to make 180 appearances for the club. He later joined Chelsea, becoming a key member of the club’s defence, and helping them win the FA Cup in 1997. Following this, Minto moved to Portuguese side Benfica for eighteen months, joining the most successful club in the history of the Primeira Liga. He later returned to English Soccer to join West Ham and help the team to their highest ever Premier League finish, before finishing his career with a spell at Rotherham United.

Since leaving Soccer, Minto has worked predominantly in broadcasting. For some time, he presented regular coverage of Spain’s La Liga for Sky Sports, and since 2015 he has presented the network’s live coverage of the English Soccer League, now as its lead presenter. He has also commentated for LBC and for Sky’s Soccer Saturday, co-presented talkSPORT’s Evening Kick-off, and served as a pundit for BBC London 94.9, and is a popular events host and presenter. 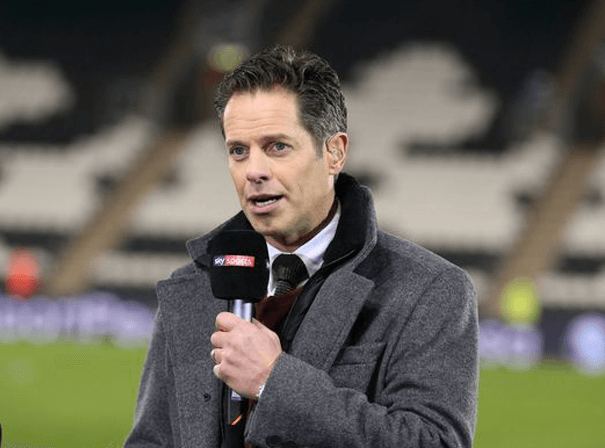