Daytime Emmy-winning game show host Todd Newton is best known for hosting the popular Family Game Night series between 2010 and 2014. The show was a huge hit and won Newton his Emmy. “The Host with the Most” by quite some distance, he has given away more than $60 million in cash and prizes during what is now more than 20 years of hosting. Still successful today, he presents a podcast called The Host with the Most and tours the United States and Canada with a live version of the perennial favourite, The Price is Right.

Newton, easily recognisable thanks to his distinctive tattoos, first found success in the entertainment industry as a radio host, getting his first gig when he was just 16 years old. By the mid-1990s, he had become a popular personality in his native St. Louis, hosting radio shows under the name Rikk Idol. He took advantage of a work assignment to Los Angeles to knock on the doors of various agencies and soon found himself employed as a host on E! Entertainment Television, a network he subsequently spent 12 years working for.

Newton hosted his first game show, Hollywood Showdown, in 2000. Since then, he has rarely been away from the format, with credits including Whammy!, Powerball Instant Millionaire, Gameshow Marathon, Monopoly Millionaires’ Club, and of course, Family Game Night. He has published several books about his exploits, including Life in the Bonus Round, Create a Superstar Demo, and The Host with the Most: Tales of a Tattooed Television Personality. 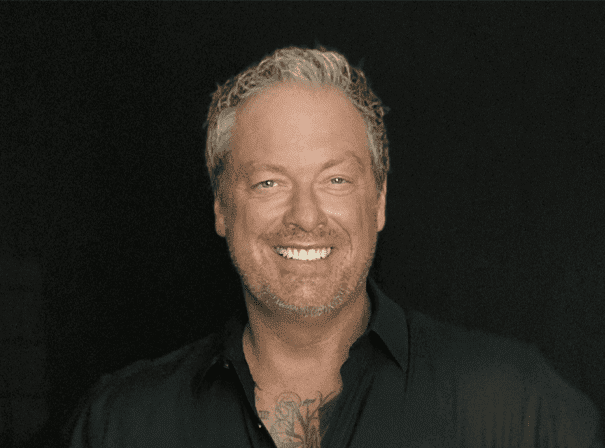