As our world grows ever smaller and more connected, it’s easier to travel, but harder to find true adventure.  Enter Lucy Shepherd.  At twenty-seven years old, Shepherd is at the forefront of modern exploration.  From mountains, to rainforests, to the Arctic, she has plotted a thrilling, inimitable path for herself.  She documents her endeavours, both to share them with captivated audiences, and to show the effects of climate change.

Aged only twenty-three, Shepherd was inducted as a Fellow of the Royal Geographic Society, a historic body who supported the work of historic figures such as Charles Darwin, Edmund Hillary, and Scott of the Antarctic.  She is also the youngest member of the council of the Scientific Exploration Society, one of the world’s oldest exploration charities.  A dedicated environmentalist, Shepherd is, above all, driven by a desire to educate people, particularly in the West, about the fragile state of our planet.  She does this through an illustrated blog on her website, by engaging with her young fanbase through Instagram, and fascinating crowds during her many speaking engagements.

Shepherd’s recent adventures have included an expedition to an isolated part of the Guyanan rainforest.  This involved crossing the Kanuku Mountains, a journey no one is known to have made in modern times.  She has also been on a filming expedition to Greenland.  Although still young, Shepherd has more stories to tell than most manage in a lifetime.  With an ever-growing media profile, many places left to visit, and millions still to educate, you can be certain that she will continue to be a vital presence on the world stage for decades to come. 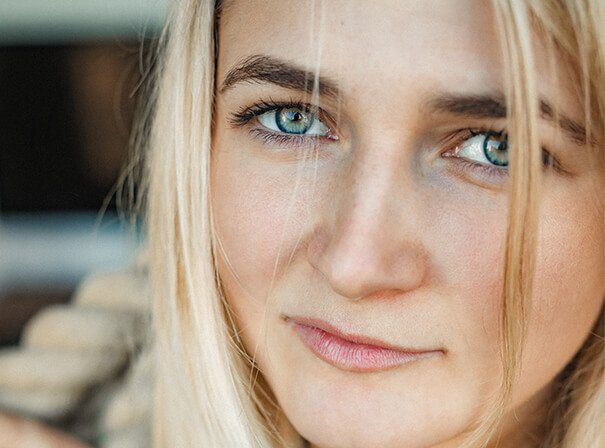