Dani Clos is a Spanish race driver and former test driver for the HRT team in Formula One. He began karting at a young age in preparation for his career as a race driver, winning several trophies and keeping his skills sharp. He last raced in 2019.

Clos made his start in karting in the ICA Junior level. He won his first competition in 2001 in the Catalan district, followed the year after by winning the Copa Campeones trophy. He also managed to place tenth in the Italian Open that same year. However, he retired from karting in 2005 when the competition became more fierce.

Clos decided to take on race car driving soon after, quickly moving up the ranks and opting to drive in the Formula Renault 2.0. He had some success, managing to rank in seventh place several times, but it wasn’t until the Italian Championships when he really showed his skills. He won eight out of nine matches and proved himself to be a real contender.

Clos worked his way up to Formula One, where he would continue his career as a test driver. During his time there, he beat several personal records, but didn’t manage to place highly in competitions.

Clos has still made a name for himself, remaining in the racing loop even when he isn’t always competing. He has a huge social media following with over three hundred and eighty thousand Instagram followers. He also works as a brand ambassador for a number of big companies affiliated with racing. 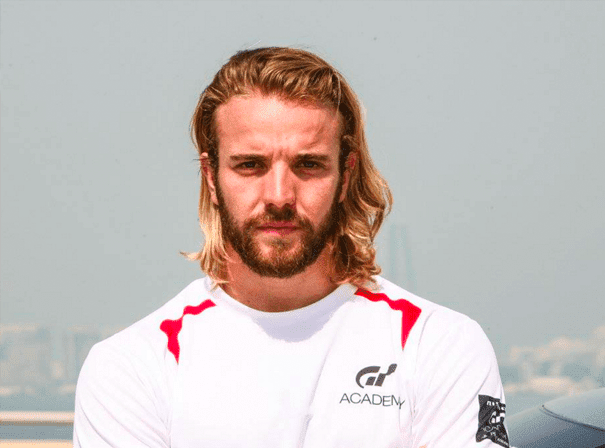