Joseph “Joey” Robert Gase is a professional stock car racer who competes full-time in the NASCAR Cup Series. Aside from his busy racing schedule, he supports numerous charities and non-profit organisations, too. Aged just 18, Gase tragically lost his mother to a sudden brain aneurysm and faced with a difficult decision, he and his family decided to donate her organs. Later they learned that his mother’s gift helped save and improve the lives of 66 people. Gase quickly developed a desire and passion for educating others on the need of organ donation and honouring all of those affected by it. His dedication and hard work in the donation community has proven to be successful and he has been honoured with many awards, including the inaugural COMCAST Community Outreach Award and AATB Communication and Education’s The Ground Breaker Award.

Born and raised in Cedar Rapids, Iowa, Gase began his remarkable racing career at the young age of 8, following in his father’s footsteps. He started racing at Hawkeye Down Speedway in the track’s junior classes in 2001, winning his first race in the Jr 1 Go Karts. He then won the track modified B championship at La Crosse Fairground Speedway in 2007. His first NASCAR XFINITY Series start came in 2011 and he made his first Daytona 500 start in 2017. Gase’s car is regularly adorned with the face of his mother and others who have given the gift of life, making his one of the most unique motors in NASCAR. 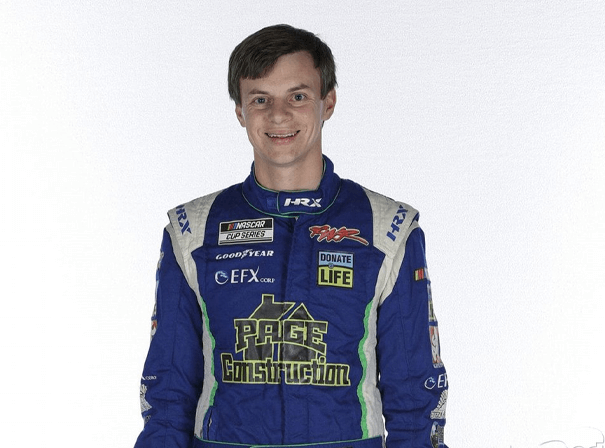