Offerman has appeared in several television shows and films, including Will & Grace, The King of Queens, The West Wing, Gilmore Girls and American Body Shop. In 2009, Offerman was offered the role of Ron Swanson in the NBC sitcom, Parks and Recreation, the brainchild of the producers of The Office. Offerman’s performance was a huge success on the show and was hailed as the show’s “secret weapon”.

Offerman has featured in numerous notable films, credits including November, Cursed, Miss Congeniality 2: Armed and Fabulous, Sin City, The Men Who Stare at Goats, The Kings of Summer, Wristcutters: A Love Story, 22 Jump Street and We’re The Millers. Offerman currently tours the US with his comedy show in major cities across the country, his latest show titled All Rise Tour has been met with rave reviews from audiences. 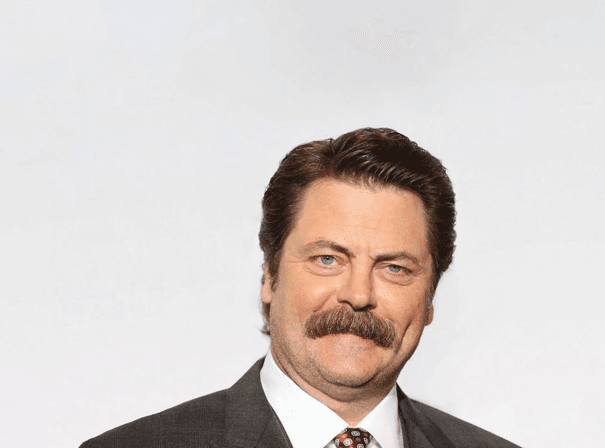