Matthew Jensen has been a stalwart of English Soccer for the past 26 years and has played Soccerfor some of the most popular clubs in the country. Since retiring he has also gone into management and carved out an excellent reputation.He began his career at Carlisle United where he made 42 appearances and scored ten goals. This three year spell with the club enticed Crystal Palace to make a move for the striker and during his one season with the club he scored ten goals in 26 appearances.

This season saw Blackburn Rovers make a move for Jansen and he was a main player in their League Cup success in 2002 as he scored in the final. He played a crucial role in their immediate return to the Premier League in the 2000-01 season as he finished the season as the second highest scorer. However, his career took a cruel turn when he suffered a near-fatal motorcycle accident which left him in a coma for six days.Despite this he showed his strong mentality by taking to the field and going onto play at Coventry City, Bolton Wanderers and Wrexham. His final move in Soccer came in 2010 as he moved to Chorley and played for four seasons.

During this time he scored four goals, before hanging up his boots in 2014. A year later he was appointed the manager of Chorley. He guided the club to an excellent eighth place finish in the National League North, before then guiding them to the play-offfinal in the following season. 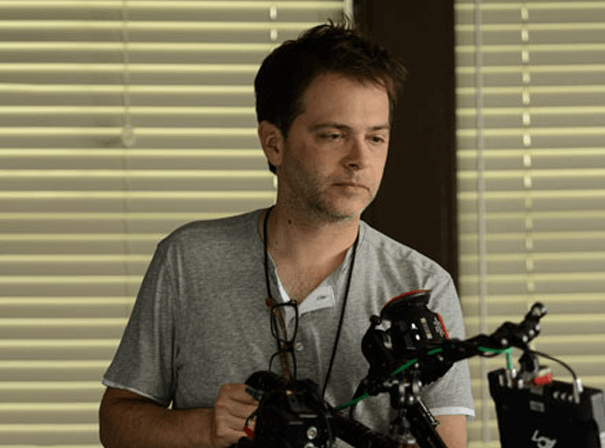