Puerto Rican singer and songwriter Carlos Alberto Pizarro, better known as Alberto Stylee, has been a major figure in the world of hip hop, reggae and reggaeton in the Americas for over 20 years. Influenced early on by hip hop and reggae, Stylee was involved in various collaborations with prominent DJs such as J Alvarez and Daddy Yankee in the late 90s.

In 1998, Stylee released his first album, Exclusivo, which was consequently nominated for the best Rap and Reggae Album of the Year for the Premio Tu Musica awards. He went on to win artist of the year at the National Day of Rap and Reggae Awards in the years following. With an accelerating career, Stylee’s exciting style began to evolve with the release of his reggaeton album Love Reggae James in 2000. Only 2 years later, he released a 3rd album, Los Duenos de la Disco, which featured Nicky Jam, Daddy Yankee and Maicol & Manuel. Stylee then brought his sounds to America with a move to Miami in 2003 and signing with Univide Records. He released his 4th album, Rebuleando Con Estilo the next year. In 2007, Stylee moved to Columbia where he became a central figure in the country’s emerging reggaeton scene.

The following years saw him go from success to success, releasing several more albums and the highly successful 2013 single, Te Imagino, which has since reached 1.5 million streams. Since then, his most successful hits include his remix “Flow Salvaje” with 2 million streams and “Mataron A Cupido (feat. Divino)” from the 2020 album Inmortal, also with over 2 million streams. Stylee continues to be one of reggaeton’s most exciting and innovative artists – bringing his sounds from continent to continent and continuing to this day to solidify his legendary status in the genre. 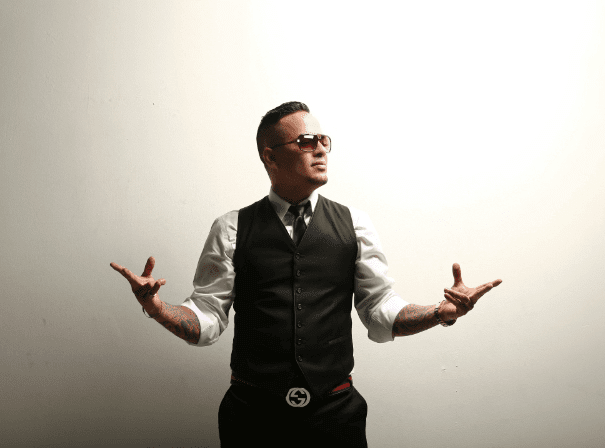